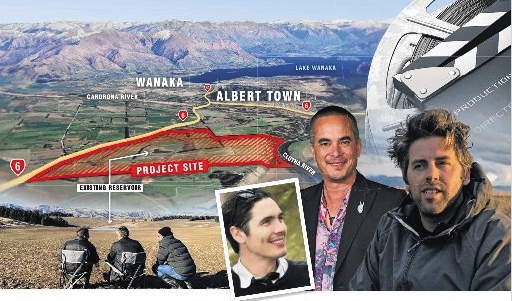 Corbridge Estates, east of Wanaka, has been bought by Silverlight Studios with a view to establishing a film park. Inset: The Silverlight Studios team of (from left) Jonathan Harding, Ra Vincent and Mike Wallis. PHOTOS: SUPPLIED
The mammoth scale of a film studio planned for the outskirts of Wanaka, set to include replicas of New York, Venice and Paris, has become clearer in plans lodged with the Government.

The company’s $280 million development plans for the site, 3.5km from the edge of Wanaka, were published by the Environmental Protection Authority after it determined this week the application was complete.

An expert consenting panel will now make the decision on whether to approve it.

Construction of the film park could create 6000 jobs across New Zealand, including 4000 in the Queenstown Lakes district, beginning next year, the application documents say.

An economic impact assessment included says over the first 11-year period Silverlight Studios could add about $1.7 billion to New Zealand’s economy, including $969 million in the Queenstown Lakes area alone.

The replica of the world’s most commonly used film location, New York’s Central Park, would cover 50,000sqm and while the tops of the trees might be visible from the state highway they would blend with the existing shelter planting throughout the site, the application says.

But a worldwide shortage of studio space had been created as the ‘‘big five’’ of Amazon, Apple, Netflix, Disney and HBO were competing for space and taking out long-term leases to produce their various series.

The documents reveal Silverlight Studios’ plans for an international screen production company to take over primary use of the film park on a 10-year lease, rotating back-to-back productions through the various spaces available to them.

Numbers would be expected to reach 35 cast and 700 crew on an average-sized project during its production phase.

An estimated 85% of the staff in any year would be expected to be from within the area, with about 15% coming from overseas, documents say.

But with the potential for a regular cycle of projects, many of the crew were anticipated to move permanently to Otago.

One unintended consequence of the film park, which the application suggests, is despite significant positive economic effects for Wanaka and the wider area, the proposal could result in higher prices, and reduced availability, of residential properties to buy or rent nearby.

However, it says it is expected those effects would lessen in the medium to long term as the market moved to meet demand.

Overall, the assessment says the positive effects of the development would outweigh the adverse effects on the wider community.

• To be leased to international production company. 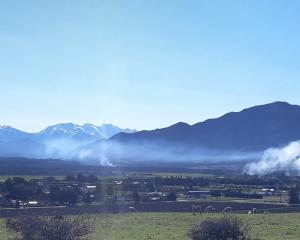 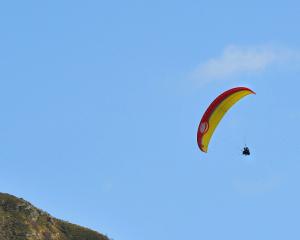 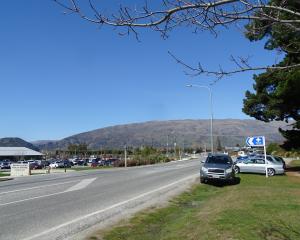 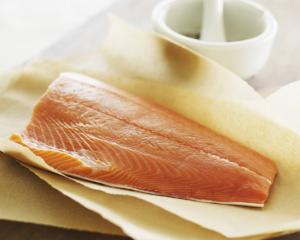 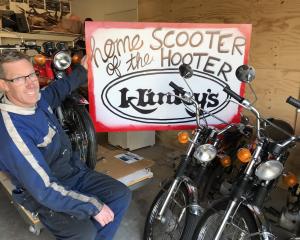 This all sounds great however where are the staff coming from? Nowhere to live in Central Otago, housing is the most expensive in NZ. Holiday homes off the market because of the change in landlord laws. Unless they can accommodate all the staff I cannot see it working. All businesses struggle to get staff and with the boarders closed it does not help. In Wanaka I know of some young people who pay rent to live in a walk-in wardrobe!! It is that bad. Should have been built outside of a large city. Being built at the end of the Wanaka runway with QLDC pushing to bring jets in, how is that going to work when you are filming?

There's royalty involved so it will get a good shot at it. Though seriously, doesn't the film industry want the magnificent natural landscapes? So why build replica cities? Reading this suggests to me this should be on the outskirts of Christchurch or Dunedin.