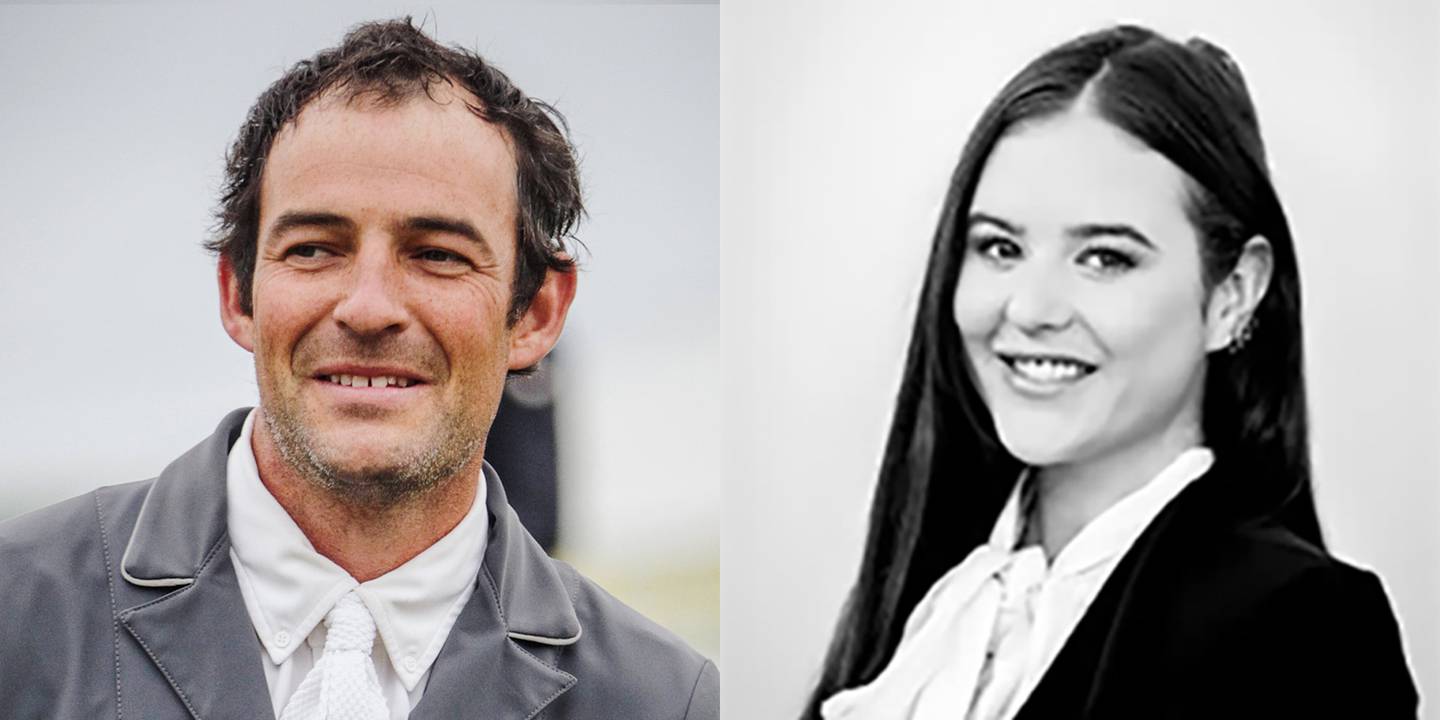 William Willis and Hannah Rawnsley. Photos: NZME/Supplied
The stakes are too high. Enough is enough.

That was the sentiment of the person who decided last week to dob in the couple accused of using essential worker paperwork to leave Auckland's lockdown for Hamilton, from where they then flew to the South Island for a holiday home in Wanaka.

"It was pretty clear how severe the implications could be of someone doing this," the person told The New Zealand Herald today, speaking out on the matter for the first time. "For me, it doesn't matter who it was.

"It could have been just a disaster."

Horse breeder and equestrian William Willis (35) and lawyer Hannah Rawnsley (26) issued a public apology on Tuesday evening - after giving up a short-lived battle alongside their QC lawyer to keep their names secret, as well as suppression of the fact Willis is the son of an Auckland District Court judge.

The couple have not been charged with any crimes, but police have previously indicated charges are imminent. The matter is still under investigation, authorities have said.

"The decision that we took to travel to Wanaka last week was completely irresponsible and inexcusable," the couple said in their mea culpa to Wanaka "and to all the people of Aotearoa New Zealand". 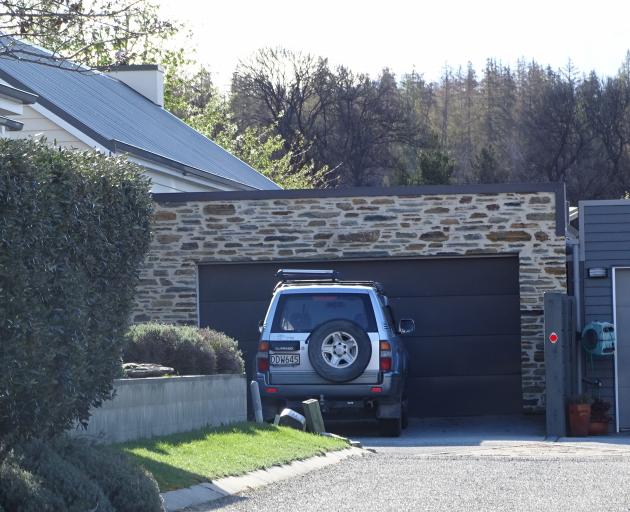 The Wanaka holiday home. Photo: ODT
"We understand that strict compliance is required to stamp out Covid-19 from our country. We have let everyone down with our actions, and we wholeheartedly apologise."

Through their lawyer, Rachael Reed, Willis and Rawnsley have declined further comment.

The couple left Auckland on Thursday, according to police. The person who turned them in - who has asked not to be identified by name or gender - used the online tool for reporting lockdown breaches to police the following day.

"I think there were a lot of people throughout the country that reported it," the person said. "He was seen on the plane, he was seen in Wanaka, he told people in Auckland, so it was quite well spread."

But police were eager to speak with this person in particular - sending an email asking for more information at 10pm that same day and following up with a call early the next morning.

Willis and Rawnsley were confronted by police in Wanaka on Saturday afternoon and agreed to return home to Auckland.

The person admits being surprised that the online reporting tool worked so efficiently, and that police took such swift action.

"Sometimes when you do something online you think it's going to get lost in the ether."

It's been almost a month since Auckland's strict alert level 4 lockdown began, and in that time the online reporting tool for Covid-19 breaches has been used over 8500 times in the region, according to police. But until last week, the person who turned in the couple had never used it.

There wasn't any consternation or hand-wringing about dobbing someone in for the first time. The decision was a straightforward one.

"I just knew it was the right thing to do," the person said. "The implications could have been huge."

As of Wednesday evening, 75 people had been charged in Auckland with Covid-19 lockdown-related offences - the vast majority of which have been for intentionally failing to comply with an order under the Covid-19 Public Health Response Act. The maximum penalty for the offence is six months' imprisonment and a fine of up to $4000.

So does the person who turned the couple in want to see criminal charges filed, or is their apology and public embarrassment enough? It depends, the person said.

"I would be interested to know if this has happened before - if it was a one-time breach or did it happen last year as well? If it was a one-off, then I'd be [content] with the apology."

The decision to dob in the couple - as well as the resulting media coverage and social media commentary - has run into some criticism over the past week. It's been a divisive issue among frustrated and tired Aucklanders, also generating a whole lot of praise for the person who took the extra step to make sure people who follow the rules aren't let down by the actions of a few.

Speaking today, the person laughed off any praise.