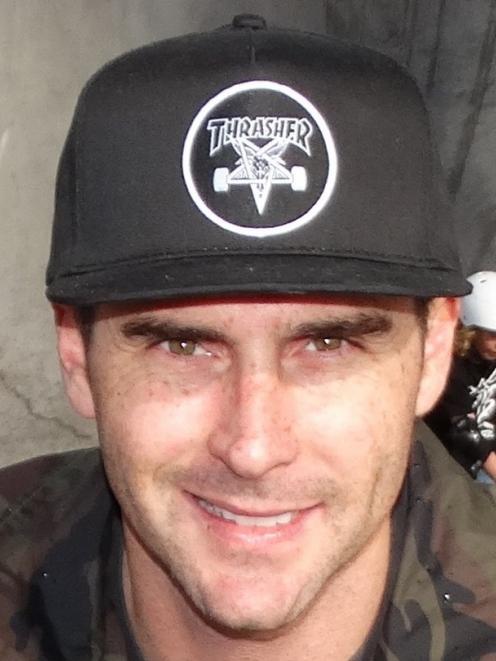 Wayne Pretty
The third and final stage of the Wanaka Skate Park could be built next year, a move which would increase the size of the busy park by a third.

The 915sqm extension will be a street section featuring a mix of rails, boxes and ledges as well as slopes and quarter pipes for skaters to pump and carve their way around the park.

It would use every last bit of the 2000sqm permitted in the Pembroke Park Management Plan and finally complete the skate park, 17 years after the first stage was built in 2002.

Since stage two was completed in 2015, the park had become ``crazy busy'' and there could be up to 300 people there at peak time, Wanaka Skate Club vice-president Wayne Pretty said.

``It's probably one of the best skate parks in New Zealand.

``It's probably the most used facility in Wanaka, I'd say. You go down there on a Saturday or Sunday during the middle of summer and it's jammed full of people.

``It needs to be bigger because at the moment it's congested.''

Mr Pretty said stage three would provide an area for beginners and street skaters to hone their skills.

``It's mainly flat land kind of stuff which will be a lot easier to skate than what we've done before.''

It is expected to cost $640,000, which was ``pretty hefty'', but he said the club had been strongly backed by the Queenstown Lakes District Council and other funding organisations.

Around $203,000 has been included in the 2019-20 year of the Queenstown Lakes District Council's long-term plan and Mr Pretty was confident that funding would be secured.

The Wanaka Community Board has been asked to note its support of the project in principle at its meeting today.