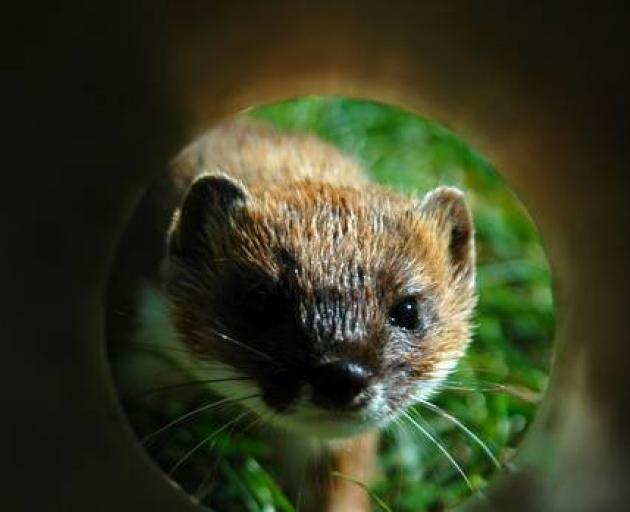 The stoat has also taken a toll on many threatened bird species. Photo: NZME
The biggest 1080 aerial poison operation to date is scheduled to get under way on the West Coast this week, starting in the Arthur's Pass area before moving to Buller and South Westland.

After beech trees fruited in a mast there was an explosion in the number of mice, then rats and stoats.

The Buller drop zones include Kahurangi, Mokihinui, Paparoa and Lewis Pass, while in South Westland the Okarito, Landsborough, Haast and Arawata areas will be covered.

Mr Davies said beech trees were seeding more frequently, which he put down to climate change.

"The frequency of mast years is increasing."

Doc was "treating" the areas which most needed pest control, as its resources were not unlimited. 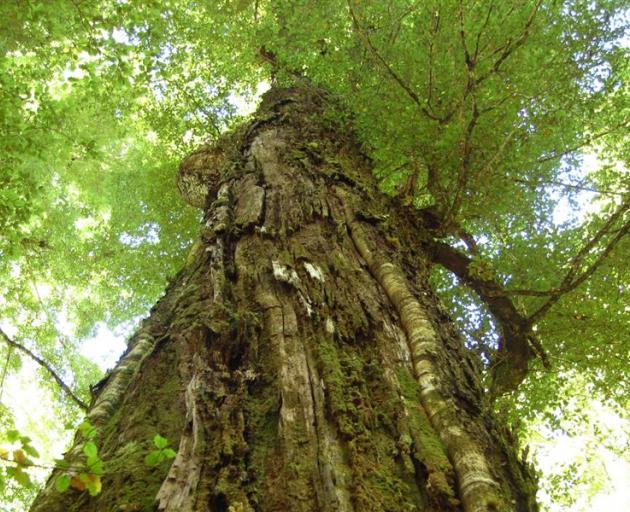 After beech trees fruited in a mast there was an explosion in the number of mice, then rats and stoats. Photo: Doc
Mr Davies also talked about the Zero Invasive Predator (Zip) trial near Whataroa, which was using double the 1080 dosage and two pre-feeds.

However, the first drop was believed to have killed two kea, with a second drop imminent, he said.

Mr Davies said if two tagged kea had died, that could mean about 12 kea had died altogether.

With Zip dropping 1080 twice, the risks were higher, he said.

The poison had a "sad and disappointing" impact in the short-term, but the benefit within two years was "great".

Overall results were promising, with about only 20 possums and 30 rats left after the first drop.

The test marked a shift from using ridgelines as barriers to pests, to using rivers.