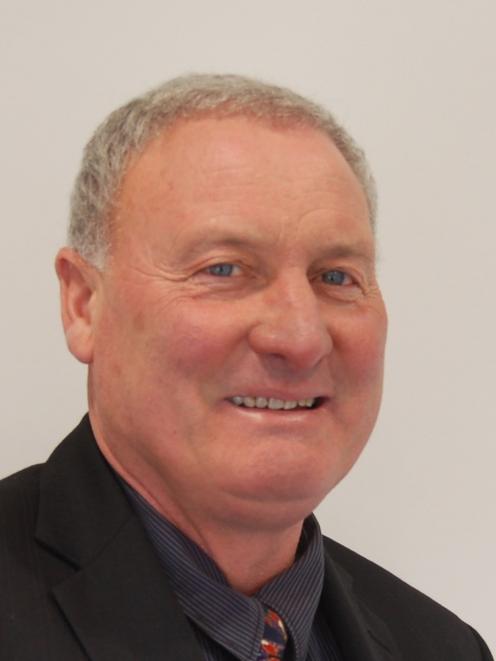 Deputy chairman Stuart Challenger confirmed yesterday morning he had called an extraordinary meeting of the council to remove Cr Birchfield as chairman.

Tensions between Cr Birchfield and his deputy were evident at a council meeting this week, over changes to government-funded flood protection projects in Hokitika and Franz Josef Glacier.

Cr Challenger said the changes were significant and the council had an obligation to go back to the communities and consult with them again.

"I called the meeting [to replace the chairman] because I am concerned at the way things have been operating," he said yesterday.

Cr Challenger would not comment on whether his concerns about the chairman were also linked to the unexplained absence of the council’s new chief executive Vin Smith.

Mr Smith has been on what Cr Birchfield has described as "personal leave" since last week, with no return-to-work date given.

"Allan has his way of doing things and we believe he is not doing things in a democratic manner. He does things unilaterally," Cr Challenger said.

"I have always followed due process, and Stuart knows that — he has seen the legal advice we have had."

It is understood three other councillors have backed the call for the meeting, including Buller representative John Hill, whose vote gave Cr Birchfield a one-vote majority when he was elected chairman after the 2019 local body elections.

If all four vote to unseat Cr Birchfield, he will lose his position as chairman of the seven-member council.

However, he would remain at the table.

"If I am rolled, I won’t be pulling out of the council — I was the top-polling candidate by a long shot and I will be hanging in there to represent the best interests of the Coast and all the people who voted for me," Cr Birchfield said.

The showdown meeting that will determine the chairman’s fate is set for May 31 and will be open to the public.