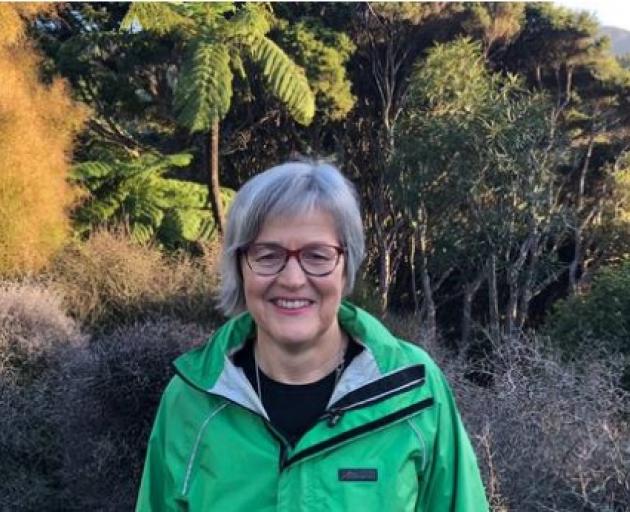 West Coast council leaders are hoping a new minister will be drawn from Labour's own ranks this term -- and take a more pro-industry approach to the use of conservation land.

But Dr McSweeney, who is the New Zealand Conservation Authority's liaison officer on the West Coast Conservation Board, says Ms Sage has done an "outstanding job" and in his view she should continue in the role.

"DOC is often seen in the political arena as a minor ministerial appointment ... (but) I consider the appointment of the Minister of Conservation is very important," he said.

The role was vital not just for nature conservation outcomes, but for the reputation of the Government throughout rural and regional New Zealand, where it was often the most visible face of the Government.

"(On the West Coast) DOC's presence is often most noticeable because of the withdrawal of other government agencies from many remote and rural areas. This is clearly evidenced right now in the importance of DOC's 'Jobs for Nature' initiatives in rural New Zealand, especially where international tourism has collapsed," Dr McSweeney said.

West Coast Regional Council chairman Allan Birchfield said he had found Ms Sage pleasant to deal with on a personal level, but he was also expecting a change.

"She hasn't gone down that well with the iwi here ... and we've seen the fallout on the conservation board."

DOC controlled 40% of New Zealand's land area and the role of minister should go to an MP who had been directly elected by the voters, rather than a list MP like Ms Sage, Cr Birchfield said.

"Labour has a big enough mandate now and enough electorate MPs to put one of their own in the job."

"A lot of people voted Labour this time to keep the Greens out and the Government should take note," Mrs Gibson said.

Westland Mayor Bruce Smith said the Greens' hard-line stance on conservation issues had impacted negatively on the West Coast, or were about to, including the proposed closure of whitebaiting rivers, a general negativity towards mining and the push to protect stewardship land.

He said he believed a lot of Coasters had voted Labour to kick the Greens out.

"If the Government brings in Greens just to keep them handy for next time, there'll be pushback all right."

The most urgent item on the conservation agenda should be the long awaited review of stewardship land -- a "grab bag" of areas that were put in DOC's care decades ago when the department was created, Mr Smith said.

While the Prime Minister told the Greymouth Star the review would happen in the coming term, Mr Smith was sceptical.

"Other governments have promised the same and nothing's happened. It's been 32 years now and it has a big impact on our rating base -- land that in DOC hands doesn't pay rates."