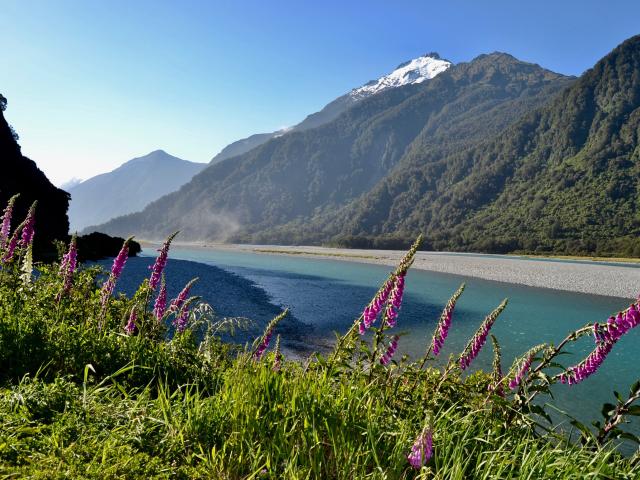 Moves are afoot to link history and museums via a "Pounamu Pathway" with tourist hubs in Westport, Greymouth, Hokitika and Haast. The proposal is to be submitted as one package for funding by the Government's Provincial Growth Fund after individual projects were told they would not succeed alone.

Within that, Hokitika is looking to create a national pounamu centre, Greymouth a Discovery Centre, Westport wants to extend and rebrand Coaltown and Haast is included with a revamp of the Department of Conservation visitor centre.

A paper on the Pounamu Pathway, released by the Buller District Council, says until now the tourism strategy for the West Coast has missed out on Maori history.

"To date there has been a real focus on telling the stories about our European history in gold, coal and forestry in many locations."

While one of the main Maori stories was centred around Bruce Bay, that was not the place to reach tourists, the paper says. Instead, a hub at Haast would direct them to the satellite attractions, experiences and stories.

Each hub would contain the same overarching story and then specialise in their own unique stories and encourage visitors to travel to each one.

To tap into the PGF means looking for a clear and compelling story.

"Applications received to date had no clear direction as to where they were going in the future, and how they would contribute to the overall story of the West Coast."

All applications have been on hold as a result.

However, the Pounamu Pathway was kick-started at a meeting in January attended by 36 participants, including iwi, councils, Development West Coast, museums, and heritage and cultural experiences.

Pounamu was identified as a theme which was central to the history of Maori.

In addition to the hubs, a separate project proposes erecting carved pou (poles) at key sites around the West Coast indicating a point of particular historical importance to Maori.