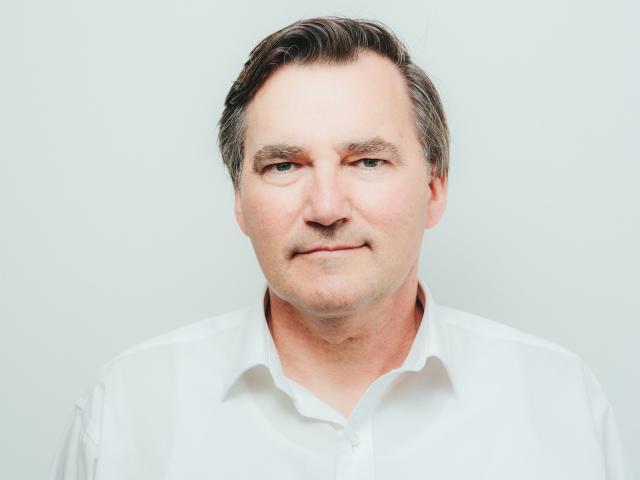 Richard Wagstaff
Nine years after the Pike River Mine exploded with the loss of 29 lives, thoughts are turning to restoring some of the remote mine site to nature.

A low-key public observance was held last night at Blackball.

Nearby, in the hills behind Atarau, the official re-entry team is awaiting word from WorkSafe that they can move further up the drift leading into the mine, hopefully to find answers as to the cause of the explosion.

The $36million re-entry has so far only reached the 170m seal. The re-entry will gather evidence, not bodies as the Pike 29 are believed to lie in the inaccessible mine workings behind a massive rockfall.

The Royal Commission of Inquiry in 2011 concluded that a large volume of methane in the mine had fuelled a major explosion.

Potential ignition sources identified included arcing in the mine electrical system, a diesel engine overheating, contraband in the mine, electric motors in the non-restricted part of the mine and frictional sparking.

However, as no scene examination has been done, no-one is sure.

As the Pike River Recovery Agency waits for permission to re-enter, staff have also started planning to rehabilitate the site before handing it back to the Department of Conservation. There are plans for an information centre to tell the story of the disaster.

Pike agency chief executive David Gawn said yesterday that on completion of the recovery operations, the site would be returned to its natural state.

''Families are working with Doc to identify buildings they would like kept for the information centre to be established on site post-agency.''

Detailed planning was under way to backfill a number of the ponds that were no longer required.

Mr Gawn noted that some families might wish to visit the portal area to have some time to remember their loved ones.

Council of Trade Unions president Richard Wagstaff said in a statement that nine years on, no-one had been held accountable for the deaths.

''While there have certainly been improvements to health and safety since the Pike disaster, more must be done.''

In the past nine years more than 671 New Zealanders had been killed at work.

Working people must be fully involved and at the centre of identifying safety risks in a workplace. Employers must do more to listen to employees, he said