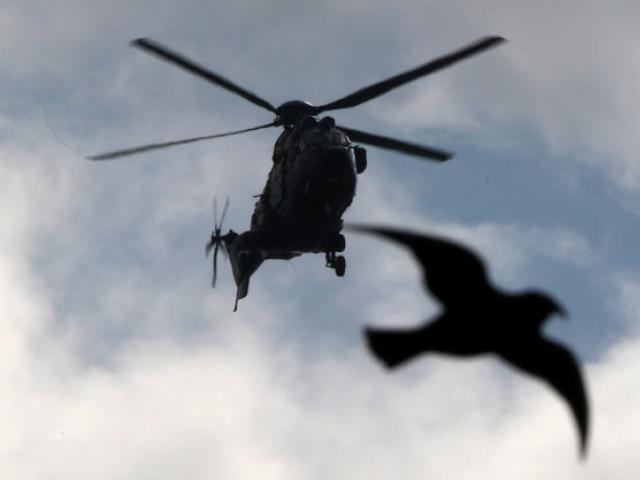 The Department of Conservation has decided to halt its amendment process for the West Coast Conservation Management Strategy (CMS) after Forest and Bird threatened a challenge over the legal process.

It also recommends quashing the provision for recreational aircraft landings in Paparoa National Park, meaning no helicopter flights from Blackball to the new Paparoa Track "great walk" when it opens in December.

When the Paparoa National Park management plan was reviewed three years ago it made provision for helicopter flights on the Blackball side of the track, paving the way for heli-hiking - flying in walkers and bikers.

It also allowed for endurance races, multisport or orienteering events, subject to concessions.

However, the CMS has to be reviewed before that can happen, and some environmental groups question the legality of the process. Just over 1700 submissions were received before they closed last month.

Doc yesterday halted the plan while it works with iwi, conservation and recreation groups "to ensure the legal process is robust".

It will also recommend to the New Zealand Conservation Authority that the provisions in the Paparoa National Park management plan that allow recreational aircraft landings be quashed.

This means that when the Paparoa Track opens in December. -

Doc director for planning, permissions and land Marie Long said the review put on hold after "stakeholders" raised concerns that the correct legal process had not been followed.

The CMS provides the overall direction for managing and integrating conservation and recreation values on and off public conservation lands on the West Coast. National park management plans are then written to align with the CMS.

"The process Doc has run would have seen amendments made to make the CMS consistent with the plan instead of the other way round," Ms Long said.

"We were confident that the process to change the CMS after the plan was approved was workable, but a closer legal inspection has revealed the CMS must be reviewed first to allow for activities before these activities can be written into the plan."

Doc went ahead after the Paparoa plan review was fast-tracked under exceptional circumstances in 2016 to allow for the Paparoa Track to be built.

It will now develop a process to partially review the CMS alongside the stakeholders concerned. - Greymouth Star