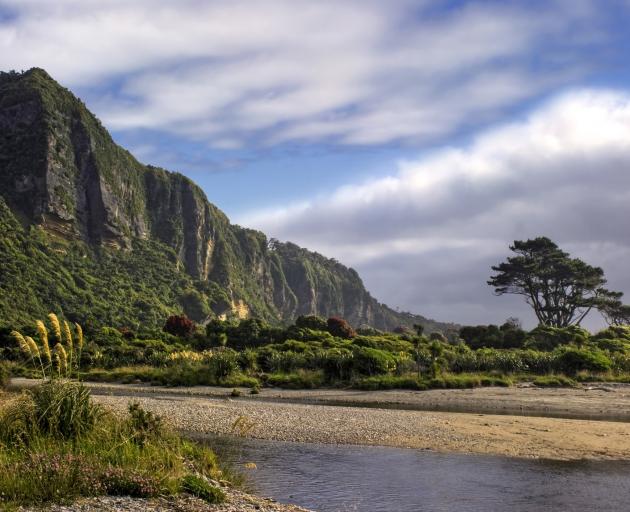 Metservice meteorologist Luis Fernandez said the last decent rain was on December 27, when there was 37mm.

After that it was just 1mm on New Year's Day, and 6mm in Greymouth and Hokitika on Monday last week - barely enough to wet the lawn. Paroa got just 3.5mm.

Rain is forecast for tomorrow, but the fast-moving front will hardly deliver a deluge. It will be followed by at least a further six fine days.

"(The rain) will last until afternoon or early evening. The front is relatively fast moving and not particularly strong," Mr Ferandez said. "It is very unlikely there will be more than 15mm, maybe 20mm."

Up and down the region people are running low on tank water, and fire brigades are being tested with frequent callouts to scrub fires in tinder dry conditions.

Many Kiwis will be feeling the heat today as broad parts of the country see temperatures climb into the high 20's & low 30's. Twizel roasts this afternoon at 33ºC! ♨

Temperatures dive later this week as a cold front sweeps over NZ.

Up the Coast Road, Fiona McDonald and her family noticed two beach fires, one of which got into the driftwood and vegetation.

Picnickers at the Punakaiki River had left a fire unattended. Her son approached them, and they then spent some time putting it put, dragging logs to the river and removing plastic bottles.

Yesterday the family was at Fox River and found another unattended fire which had started burning the piles of driftwood.

"The fire was on the seaside, in the bush."

She asked that people take care to properly extinguish any beach fires before leaving.

Fish and Game says the sun is truly shining on anglers.

Farmers are less happy. They are used to dry spells later in summer, but not this early.

"Growth rates are certainly suffering. It's pretty dry, and the northern part of the Coast is very dry."

The Grey District Council did not respond to a query on whether a hose pipe ban was a possibility.