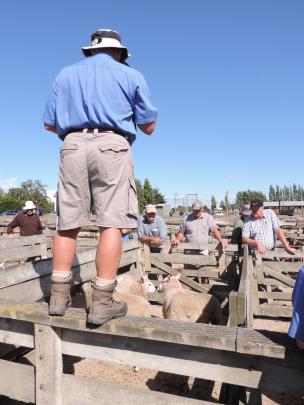 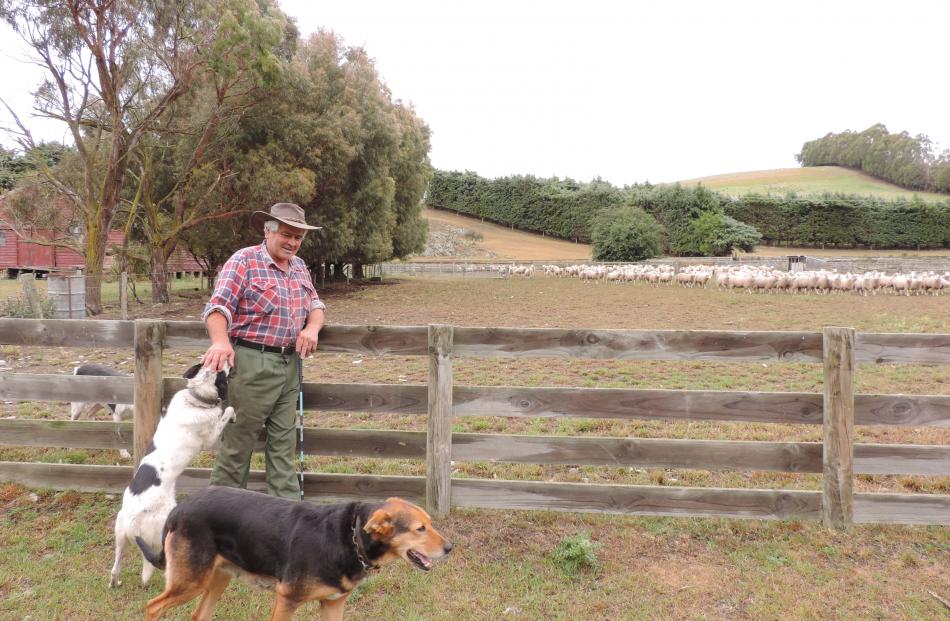 Dry conditions are causing concern for farmers on both sides of the Waitaki River.

South Canterbury Federated Farmers president Ivon Hurst said the lack of rain this year was ''no worse or better than droughts 10 to 15 years ago''.''

But there is so much more irrigated ground now, with systems geared up to run at full capacity all year round,'' Mr Hurst said.''

On the South Rangitata scheme, there are eight to 10 days' storage. That's all they can hold on-farm.''

The large ponds at Arundel would have to be filled from the Rangitata River's intermittent flows.

Lake Opuha was down to 25% full and dropping at the rate of 0.7m a day, Mr Hurst said. The chances of it supplying farmers beyond February were ''pretty slim''.

When the lake got down to 370m above sea level, all irrigation takes were shut off. That would leave ''16,000 hectares of irrigated land that won't be irrigated''.''

In the past, farmers have destocked and bought in feed. Now, there are such intensive systems in place that guaranteed water is absolutely critical.''

Lake Opuha has coped for 17 years. In one year, 2004, I think it was, they started restricting irrigation water. But after three days there was three days' rainfall.''

When people drove around South Canterbury the farmland did not look too bad, with a tinge of green visible, Mr Hurst said. However, the soil was extremely dry.

He held little hope of significant rainfall in the near future.''

The weather pattern is too settled,'' he said.

Some farmers recorded 10mm to 20mm, but that did not compensate for the preceding dry weather, he said.

The weekend was also very hot, with a drying wind.

Former North Otago Federated Farmers president Ross Ewing said this season was ''not a total disaster, but not brilliant''.

''It's dry, stressful, there is still stock being sold at prices below what we would expect; there's tension.

''It's disappointing, frustrating; generally, store stock are moving at prices which aren't disastrous.''

Dryland farmers were under pressure, but as soon as they sold stock, their feed shortage eased and they became ''cash rich''.

There was still time for animals and feed crops to grow this summer, although dryland farmers would not have been able to make silage.

In the past, moves to market irrigation had coincided with floods, when the last thing landowners wanted was more water.

The coming winter would be ''interesting'', with likely ''tension between grazing and feed supply''.

PGG Wrightson Oamaru livestock manager Mark Yeates said there had been ''a pretty solid flow of stock'' through the Waiareka saleyards from spring onwards, starting with yearling cattle.

''A lot left in October and November,'' he said.

From December, farmers had been proactive in selling lambs.

Each week from December there had been ''a pretty solid sort of yarding'' at the Monday sale.