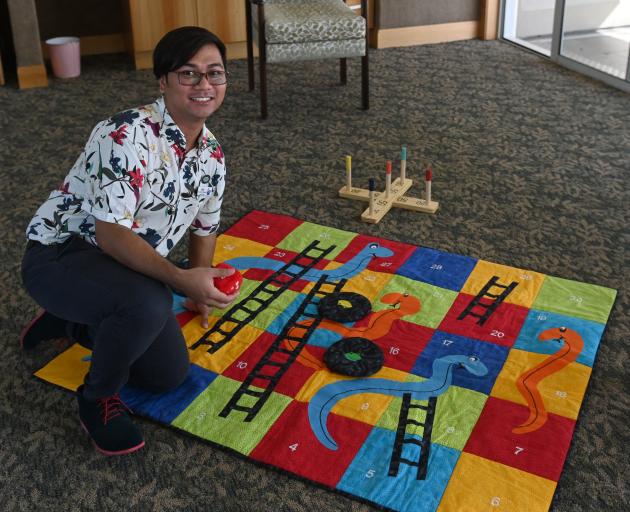 A diversional therapist at Leslie Groves, he has spent the morning playing games with residents who have dementia, and when the Otago Daily Times arrives he is watching group singing.

Around one in five aged-care workers in Otago and Southland are from overseas and here on working visas. Further north, it can be as many as one in three.

Those staff are essential, but the process to renew their visas can be cumbersome - an issue being reviewed by the Government.

Mr Barbanida has a master's degree in administration, but a career change to nursing started him on his way towards Dunedin.

He found a website which described diversional therapy - meaningful recreational activities with a therapeutic aim - and found his calling.

"It's challenging, but I'm up for a challenge."

It is a tricky and ever-changing job - what a resident enjoys one day might not entertain them the next, so a carefully planned session may end up having to be improvised.

Mr Barbanida tries to make his sessions - residents have regular 30 minute stints with him - cater to their needs, abilities and interests.

"What I do is I get to know the individual, what their interests are and what they did when they were younger, and I also interview the family.

"It can be difficult at first because some might have bad vision, or bad hearing, and you have to come up with that caters to their individual needs," he said.

"I can tell when they are enjoying it, like this morning they were laughing and bubbly; it was a simple game but it works wonders and is fun." 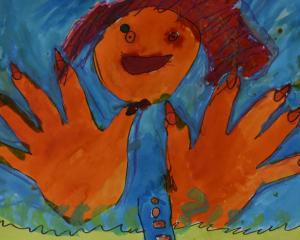 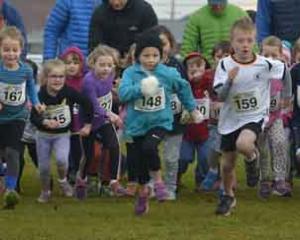 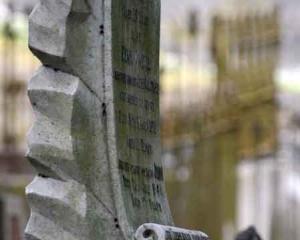 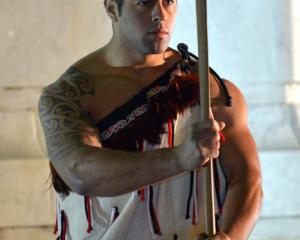 In pictures: Anzac Day in Dunedin 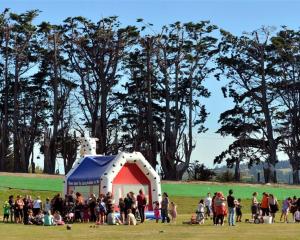 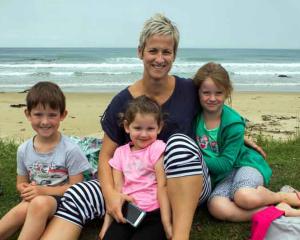 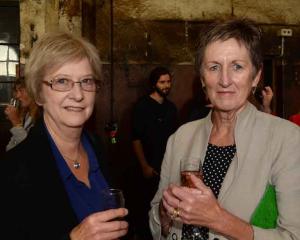 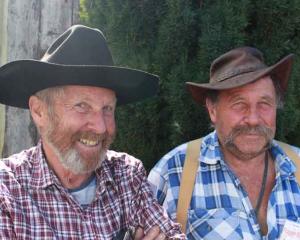 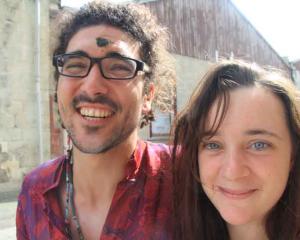 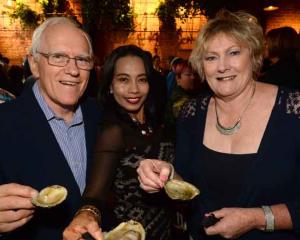 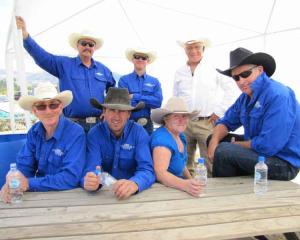 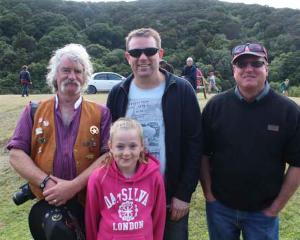