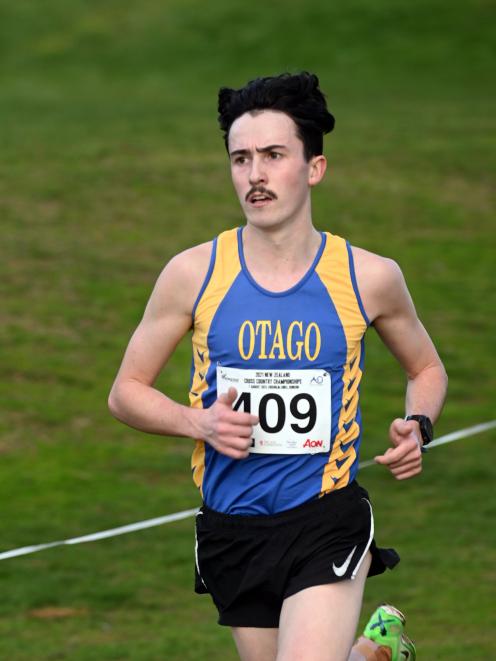 Oli Chignell strides to victory in the New Zealand cross-country championships at Chisholm Links in Dunedin in August. PHOTO: LINDA ROBERTSON
The past few months have been as good at time as any for Oli Chignell to be injured.

Quadriceps and back injuries have slowed down the Dunedin distance runner in recent times.

Given the lack of competitions due to Covid-19 cancellations, he has not missed a lot.

But it may make his times a little behind where they would have been to start the domestic summer season.

His big goals are further afield, however.

The European summer season is his major goal.

The 23-year-old plans to head to Europe at the conclusion of the domestic summer calendar.

There he will attempt to qualify for next year’s two pinnacle events.

‘‘I’m quite hopeful next year it’s going to be a lot easier to get back into the country, if we go away,’’ he said.

‘‘But the European summer season and ultimately Commonwealth Games and world championships are both next year.

‘‘Qualifying for both of those is firmly on my radar.

‘‘We’re now less than three years until the next Olympics. That’s firmly in my sights as well.’’

Achieving the qualifying times would be ‘‘pretty tough’’, particularly the A standards set by Athletics New Zealand.

The B standards were slightly more attainable and Chignell said it might be a case of stacking up several B standard performances, rather than one A standard.

Chignell will open his season on Saturday in Wellington, where he will pace a 10km race with the possibility of carrying on to finish.

A year ago, Chignell ran 28min 48.03sec in the same race, to record the fastest time by a New Zealander on home soil in nearly 20 years.

Canterbury’s Christopher Dryden came second in that race and he will compete again on Saturday.

Wellington 1500m and 5000m ace Julian Oakley will also be among the runners.

Chignell had set lofty goals for himself last summer and, while coming up short of some, still posted some impressive results.

He hoped to continue that, although had not locked in a schedule as Covid-19 restrictions were making it difficult to plan.

He hoped to run below four minutes in the mile for a second time at the Cooks Classic.

The other classics, the national championships and potentially the bigger meetings in Auckland would possibly figure.

The world’s reopening following the pandemic may make his quest for fast times a little more difficult this season.

‘‘Obviously this summer there’s probably less people around than there were last year.

‘‘People have gone back to America, some are in Europe, that kind of thing.

‘‘So there’s definitely less fish in the pond to run fast times.

‘‘But it would be great to have a slightly more low-key summer season and still run some fast times.’’ 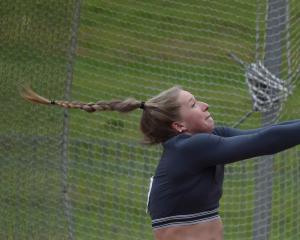 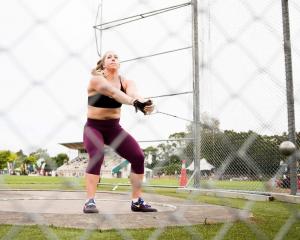