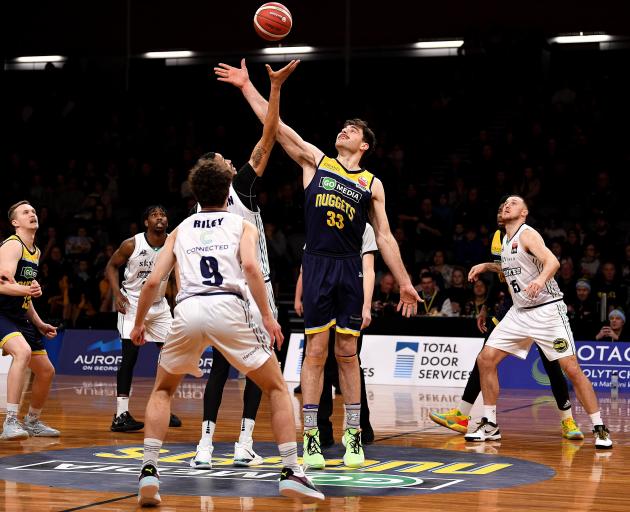 Otago Nuggets centre Sam Timmins wins the tip-off during the game against the Huskies in Dunedin last month. PHOTO: GETTY IMAGES
Sam Timmins is not a greedy basketballer.

But he reached out those long arms and scooped up everything he could find at the National Basketball League awards yesterday.

Timmins (24), the Otago Nuggets centre who had a breakout season with the team in its first full year back in the league since 2014, claimed no fewer than five honours at the awards.

He was selected in the All-Star Five, named most improved player, picked up the rebounding award (13.9 per game) and collected both the Commissioners Cup (outstanding forward or centre) and the Stan Hill Trophy, named for the Tall Blacks great, for outstanding New Zealand forward or centre.

"Regardless of the awards, it’s about how I felt on the court this season in comparison to last season.

"I felt like a completely different player, and I’m walking away from this season feeling very, very good about my basketball game."

Timmins was at Otago Boys’ High School when he become the youngest Nugget, aged 15, in 2013 before heading off to play college hoops with the University of Washington.

Last year, he was with the Franklin Bulls, watching as the Nuggets won the NBL Showdown, and said while he was grateful for the opportunity he was given with the northern team, he was delighted to return to Otago.

Along with his 13.9 rebounds, Timmins poured in 19.2 points per game for the Nuggets this season, adding 4.3 assists and 1.5 blocks as he relished becoming a primary weapon.

"Coming out of college, I hadn’t been told ‘Just go out there and play your game’ for a long time. It was more fitting into what a coach saw in me as opposed to someone saying, ‘You go out and do what you do’.

"At this point of my career, that was massive. This is the most fun I’ve had playing basketball for a very long time.

"The coach backed me to be one of the leading figures in the team, as a voice and as a player. I got a lot out of that, and grew a lot from it."

Timmins said he would have traded all his individual awards if it meant getting Otago into the Final Four, which starts tomorrow night.

The Nuggets just missed out, tying for fifth with a 9-9 record.

"I think that’s a good indication of basketball in New Zealand heading in a good direction.

"That fourth playoff spot was heavily contested, and anyone could really have beaten anyone on any night."

Timmins is hungry for basketball as he nears his prime, and heads to Auckland today to prepare for his stint as a development player with the New Zealand Breakers in the Australian league.

"My mindset now, as a professional, is to switch on to the next thing.

"I’m a Breaker now, so my focus is getting into the best shape I can to help the Breakers.

"I want to get up there, get situated, meet everyone, get in a rhythm, so I’m at full spin by the time training camp starts."

Disappointingly, for his many fans, Timmins did not get awarded league MVP, though he statistically outshone the recipient, Wellington Saints guard Dion Prewster.

The Nuggets had some consolation for missing out on the Final Four by being named club of the year.

Zico Coronel (Saints) was named coach of the year, and Huskies guard Zach Riley was named youth player of the year. 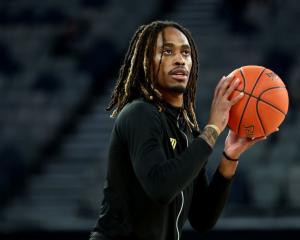 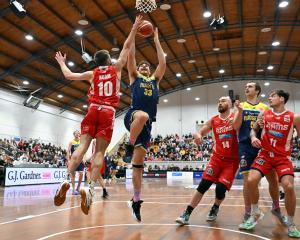 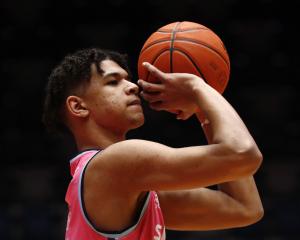