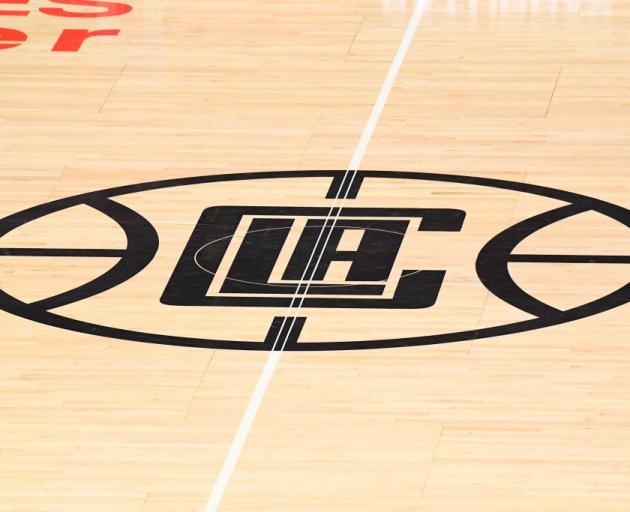 The Clippers have shut down their training facility. Photo: Getty Images
Nine more NBA players have tested positive for COVID-19, less than a week before teams are set to travel to Florida to resume the 2020 season.

A total of 25 players and 10 team staff members have tested positive for the novel coronavirus since testing began on June 23, the National Basketball Association said in a statement today.

"Any player, coach or team staff member who tested positive will remain in self-isolation until they satisfy public health protocols for discontinuing isolation and have been cleared by a physician," the league said.

NBA teams are expected to travel on July 7 to Orlando, Florida, where the league plans to resume play on July 30, after the coronavirus outbreak put an abrupt hold on the season in March.

Players, coaches and other members of staff will practice, compete and live at Walt Disney World, with daily COVID-19 testing and no fans allowed inside the so-called "bubble."

The Los Angeles Clippers shut down their practice facility today after an unnamed person tested positive for the coronavirus, according to multiple media reports.

According to the Times, the Clippers are considering re-opening their facility for workouts on Friday. The Clippers are currently slated to travel to the Orlando area on Wednesday.

The Clippers (44-20) are slated to play the Los Angeles Lakers on July 30 on the first night of the season's reopening.

The Denver Nuggets closed down their facility on Tuesday after three people tested positive. The Brooklyn Nets reportedly shut their training venue for a few days last week after players Spencer Dinwiddie and DeAndre Jordan tested positive for COVID-19.

Earlier Thursday, the NBA announced that 25 players have tested positive for the coronavirus since testing began on June 23.

The Denver Nuggets also shut down their training facility over the weekend after two members of the team's travel party tested positive for COVID-19 and the New Orleans Pelicans said this week that three of their players also tested positive.