One national league has fallen.

Another is increasingly resigned to a revised format, at the very least.

The National Basketball League has cancelled the remainder of its women’s season, while football is looking into holding national competitions for its teams based outside Auckland.

Basketball Otago general manager Peter Drew said it was a shame the Otago Gold Rush would not take the court again.

The NBL had just concluded its opening weekend in Auckland when New Zealand was moved to Alert Level 4 due to the Covid-19 Delta outbreak.

Drew said the Gold Rush players would now divide themselves up among the teams for the Apples tournament in Queenstown next weekend.

The team would also host an intra-squad game on November 6.

General manager Justin Nelson said the NBL had waited as long as possible to give the women’s league the best chance of restarting. That time had passed, though.

The Government’s decision to leave Auckland at Alert Level 3 for another two weeks meant the Auckland teams would not have time to return to play and complete the league by Christmas.

‘‘It’s unfortunate to be in this position, and further highlights why we need to adhere to the rules and get vaccination rates up in the hope of no interruptions in 2022,’’ Nelson said.

‘‘I especially feel for the players and the fans and am sorry to them that we can’t continue.

‘‘To have trained and prepared so hard, then played the opening round, to now sitting idle and hoping so much for a positive outcome — it’s frustrating.

‘‘Unfortunately, the wave of emotions and anticipation hasn’t ended as we would have liked. We’ll now look to next year with renewed positivity.’’

A final decision will be made on football’s national leagues by November 1. It is likely alternative versions of both men’s and women’s leagues will be played without Auckland-based teams.

That will mean a six-team men’s league and either a four or five team women’s league, depending on the Waikato alert level situation — which Southern United will play in.

The leagues would not be classed as national leagues, although would work as stand-alone competitions to ensure teams got to play. 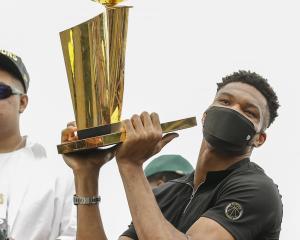 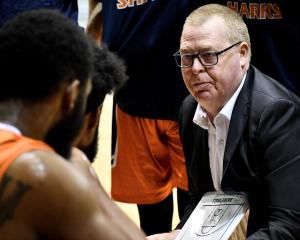