Nuggets to feature in NBL pre-season 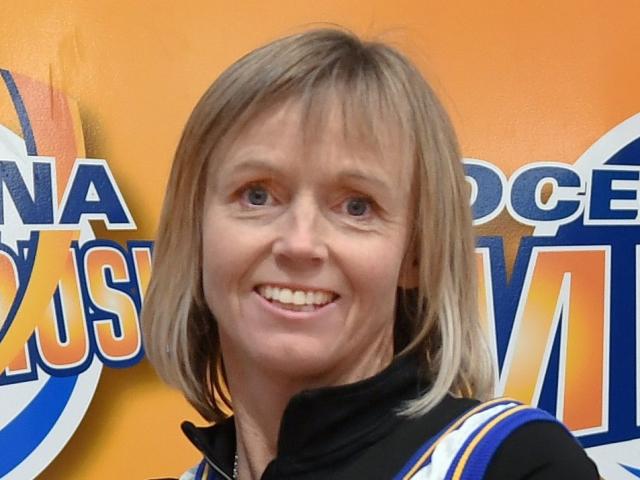 Angela Ruske
A return to the court next year will act as a precursor to the Otago Nuggets' national basketball league comeback.

The team will play in two tournaments and look to host games in preparation for its 2021 NBL return, which remains on track.

It would also play at the league's 3x3 weekend in Invercargill on June 26-28.

Meanwhile, it was also hoped some home games would be organised as well.

The games would be the team's first action since 2014, when it withdrew from the NBL due to financial issues.

Ruske said uniforms had been designed and the franchise was working through who would feature on the roster.

''It gives us an opportunity for us to get a team and get some games on board.

''We're looking to tee up some games with, hopefully, Canterbury and the Southland Sharks as well.

''So, hopefully, we'll have something for the local supporters to come and watch and give some inspiration for the players waiting for this team to get into the national league.''

The Nuggets had attracted several sponsors for next year.

Included in those was Fluid Recruitment, which would have naming rights for 2020.

That came at a lower rate given the shortened season.

More would be chased in January, when its campaign to attract community pledges to create a start-up fund would also be launched.

It was hoping to employ someone to work for the franchise full-time by the middle of next year.

Initially set for provisional entry in 2021 alongside the Nuggets, the Bulls had met the requirements needed in time to enter next season.

It has been seven months since Otago responded to the NBL's call for more teams by submitting an expression of interest.

Approval was granted for it to make a formal bid in late-April.

That bid was made on May 30 and provisional entry to next year's league was granted in July.

Those provisions - primarily finance - were unable to be met by the August deadline and the focus shifted to 2021.

The Nuggets first entered the NBL in 1990 and remained in the league until withdrawing following the 2008 season, citing financial concerns.