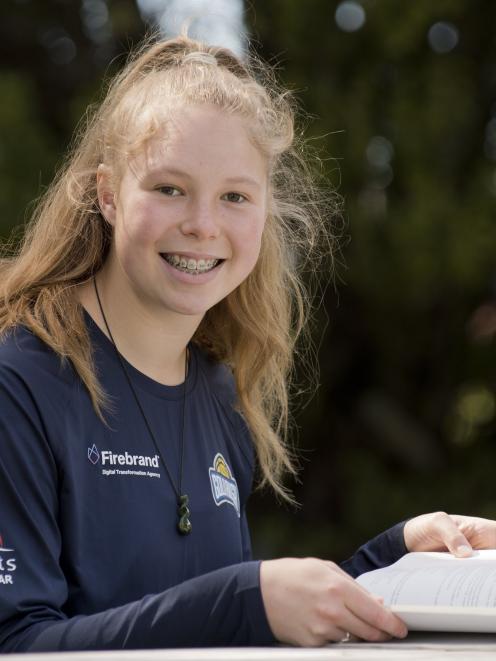 Hannah Matehaere.
Few would be surprised by the teams in the final.

Picking a winner this time around may not be so easy, though.

It is the sixth year in a row the rivals have met in the decider, having won one each the previous two years.

Ajax has won the last two meetings between the teams and is coming off a hot shooting second half in last week’s semifinal against Varsity.

While the Magic undoubtedly has more depth, the quality of Ajax’s top end is undeniable.

In Hannah Matehaere, it has one of the league’s most influential all-round players.

She averaged 17.9 points per game through the regular season to finish second in the league.

Olivia O’Neill is similarly well-rounded and is back on court after an injury-plagued year.

Former Tall Fern Nicole Ruske completes a deadly backcourt trio and is coming off a 30-point night a week ago.

They will be key, as will long-time Gold Rush forward Bronwyn Kjestrup.

The Magic has one of the league’s top two-way guards in Millie Simpson. She will be key in containing the Ajax perimeter threats, while having taken big steps offensively this year and finished the regular season third in scoring at 14.2 points per game.

In former MVP Georgia Te Au and newcomer Stirling Walker-Pittman, the Magic has two more very useful players, who will need to limit the damage from Ajax’s guards.

The Magic will have its advantage inside. In Natalie Visger and Lisa Wallbutton, it has an experienced duo with plenty of class, while Letitia Mullaly has been among the league’s leading scorers in recent weeks. 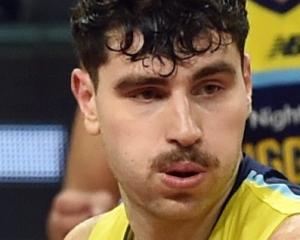 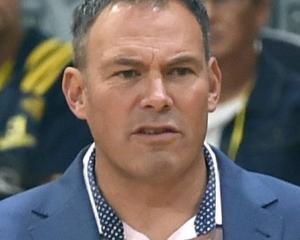 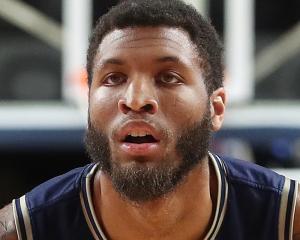