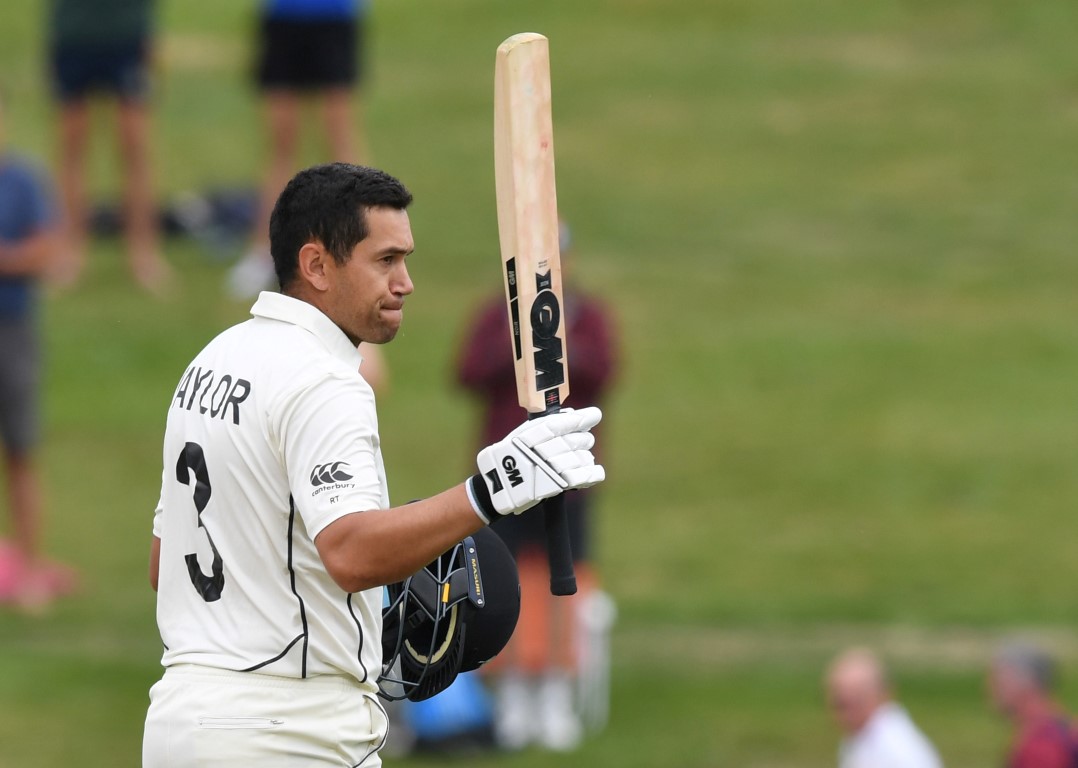 Centuries from Kane Williamson and Ross Taylor secured a comfortable draw in the second test against England today, giving the Black Caps a 1-0 series win after their first test victory in Mount Maunganui.

It secured the Black Caps' seventh series win in their last eight test series, and they haven't lost a series since March 2017 - a record run which has them rightly ranked second in the world.

However, during that spell they haven't faced opposition even close to what looms this summer; opposition which will determine just how good this team is. 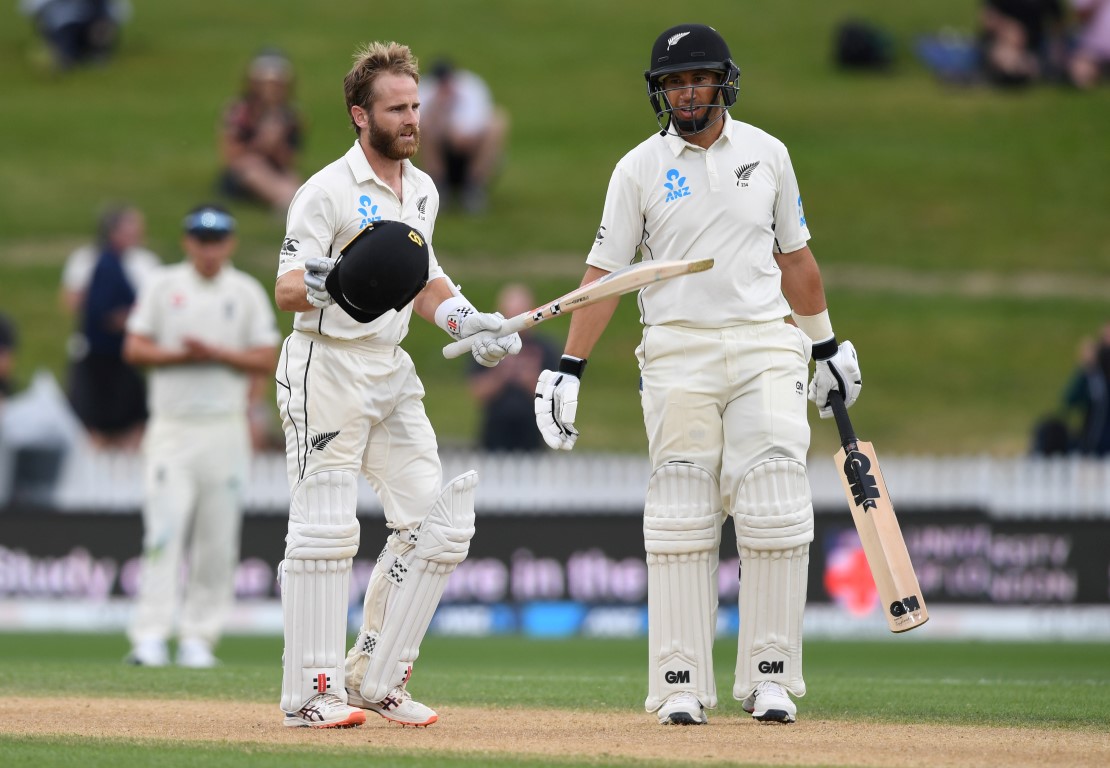 Kane Williamson survived a couple of chances to reach a century against England. Photo: Reuters
First comes a visit to Australia, in a three-test series starting with a pink-ball showdown next Thursday in Perth. Then, the best team in test cricket right now, India, visit New Zealand for two tests, fresh off a run which has seen them win seven straight tests – three by more than 200 runs, and the other four by an innings.

It doesn't get much tougher than that, but the Black Caps' recent performances have shown that while they might not be favoured to win any of the five tests, they certainly won't go down without a fight.

Taylor and Williamson proved that much today, with an unbroken 213-run partnership – a New Zealand third-wicket record against England - denying England's slim chance of victory, after they had earned a glimmer of hope after reducing the hosts to 28-2 the night before.

Taylor became the second New Zealander, after Stephen Fleming, to reach 7000 test runs as he finished unbeaten on 105, bringing up his 19th test century two balls before rain fell to end the test.

Williamson reached his 21st test ton as well before the close of play, finishing unbeaten on 104, but in fairness, he shouldn't have even had the opportunity to reach the landmark, after being given two remarkable let-offs by the English fielders.

Ollie Pope shelled a regulation catch when Williamson gloved Ben Stokes down leg on 39, but the real magic was saved for when the skipper was on 62, and spooned the simplest of catches to Joe Denly at short midwicket.

The bowler, Jofra Archer, was so sure he'd finally taken a wicket that he squealed in delight and reeled away in celebration, only to look back and see the chance shelled, and the rest of the English team standing in stunned silence.

Williamson was just as perplexed at the almighty reprieve – immediately deemed as one of the worst dropped catches in cricket history – and he was nearly run out on 97 as well, but Sam Curran missed his throw at the stumps, with Williamson having completely given up on making his ground.

Two balls later, he raised his century, and with rain looming, Taylor rapidly did the same. On 89, Taylor needed just three further deliveries to reach his milestone, smacking Joe Root over square leg for four, six and six in successive balls to celebrate another ton.

Rain ensured that would be the last act of the series - a further series ending in success for the Black Caps as they celebrated with another trophy.

Next on the agenda? Ensuring they have reason to celebrate in Australia.