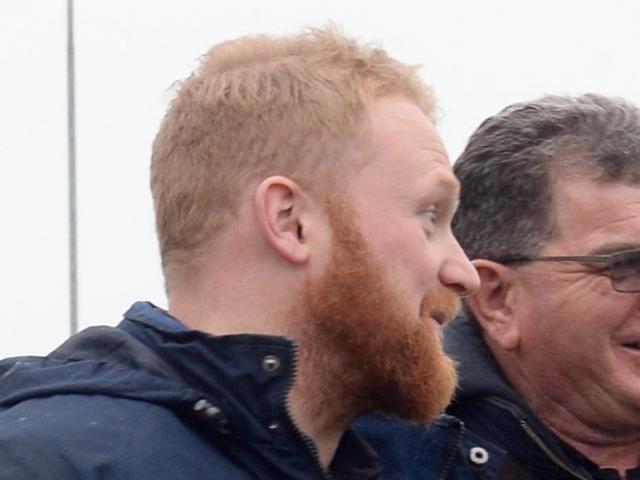 Simon Wallace
The bat and oval ball are coming together in a session at the end of the month as the two codes look at challenges facing their games at a club level.

The session, set for October 30 at the University of Otago Oval, has been organised by the Otago Rugby Football Union and the Otago Cricket Association and is about the collaborative strengthening of clubs.

All club committee members are invited.

It will centre on various issues facing clubs in Dunedin.

Otago Rugby Football Union clubs and schools liaison officer Simon Wallace said the meeting would be an interactive opportunity to learn and share knowledge and solutions on a range of topics that clubs needed to consider in their planning. Some of these topics had been requested by the clubs.

Clubs from both cricket and rugby will also be given time to present examples of some good things happening in their communities.

Many club members were trying to do things all by themselves, so a session like this one could offer ideas and suggestions that could solve issues for club members.

Clubs were being hit with more issues with compliance costs around such things as health and safety, liquor licensing and drink-driving.

Insurance costs were rising and facilities were having to be upgraded.

Petrie said the idea was to make clubs sustainable and help them work together a bit more. It was not a meeting to rush amalgamation of clubs.

Amalgamations could only be done by clubs themselves and should not be pushed through by the governing body, Petrie said.

If that was done, the number of clubs would drop and a competition would end up with teams playing against each other too often.

Sport hubs had been successful in other parts of the country and were a way to share facilities, many of which were underused.

Volunteers were still the lifeblood of clubs but they were having high expectations put on them by many members of the public.

That was hard for many volunteers, who were not running a business but were simply lending a hand to their local club. Volunteers were also hard to find.

It was important to get the right balance between a professional paid person in a club and a volunteer.

Clubs needed to look at where they wanted to be in 10 years' time and what they would look like.

Technology and changing constitutions would also be up for discussion.