Conway in T20 squad but test debut on hold 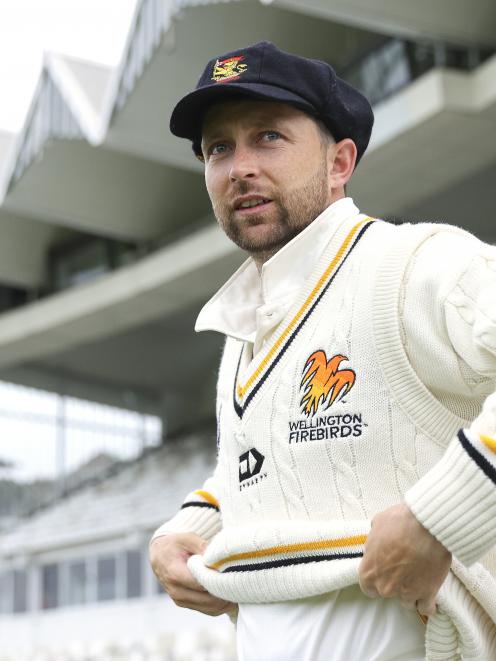 Devon Conway. PHOTOS: GETTY IMAGES
Prolific Wellington batsman Devon Conway is in but he is out.

The 29-year-old left-hander has been named in the Black Caps twenty20 squad for the three-match series against the world champion West Indies side.

But oddly he has been overlooked for the test squad.

Since qualifying for New Zealand selection in August, his elevation to the national side has been inevitable.

Black Caps coach Gary Stead is certainly looking forward to seeing what Conway can offer at the international level but a test spot will have to wait.

"I guess with the test selection there was a lot of discussion around Devon as well and probably in that position with Will Young," Stead said. 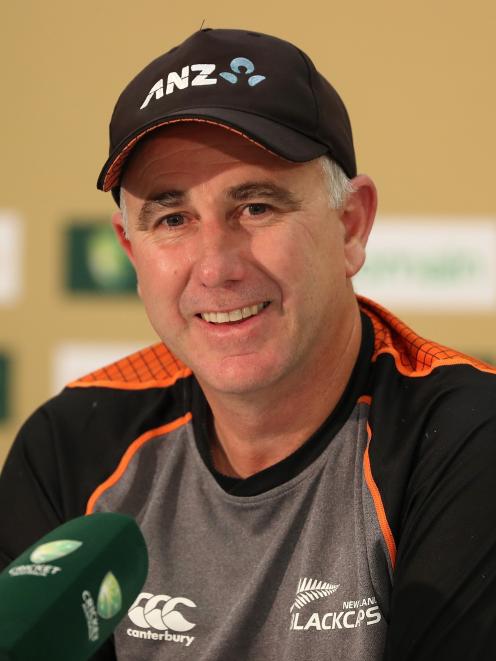 "But in the end Will Young has done nothing wrong for us either and has not played a test match, so it was really a similar type of situation in a way."

Young is the incumbent back-up to a settled top five, so Conway’s way forward is, for now at least, blocked.

But he does join rising Auckland seamer Kyle Jamieson as one of the two new faces in the T20 side which will be captained by Tim Southee.

Kane Williamson and Trent Boult are notable absences. They will take the series off so they can focus on the test series.

Southee, Jamieson and Ross Taylor are available for the first two T20s of the series only.

They will skip the final game so they can join an unchanged 13-man squad before the test series.

Doug Bracewell, Scott Kuggeleijn and Mark Chapman will replace them in the squad for the third T20.

Stead said it was exciting to have some international cricket to look forward to after all the disruption Covid-19 had caused.

"I think we’re all very aware and appreciative of how much work has gone in to make this home summer possible — in what is clearly unprecedented times," he said.

"The season schedule is complex and for the first time we’re going to have a Black Caps test squad assembling on the same day we’re playing a T20 International in another city.

"We’ve had to make a decision on Kane and Trent to prioritise the test matches, given how important they are to our red-ball team and the fact they both played such big roles in the recent IPL while also managing injuries.

"There’s no secret we’re right in the hunt for the World Test Championship final following our 2-0 win over India and having Trent and Kane fully fit and focused for the upcoming series will be crucial."

Lockie Ferguson, Jimmy Neesham, Mitchell Santner and Tim Seifert have recently returned from the IPL and will join the T20 squad next Thursday when they leave managed isolation.

The opening match of the series is at Eden Park on November 27.

Colin de Grandhomme (right foot) and Ajaz Patel (left calf) are nursing injuries but have been named in the test squad.

"It’s too early at this stage to definitively say what their chances are but we’re hopeful the next two weeks will make that clearer," Stead said.

"With Colin heading to the Big Bash and therefore unavailable for the Pakistan T20 series pre-Christmas, the selectors are keen to look at other batting options at the top of the order."