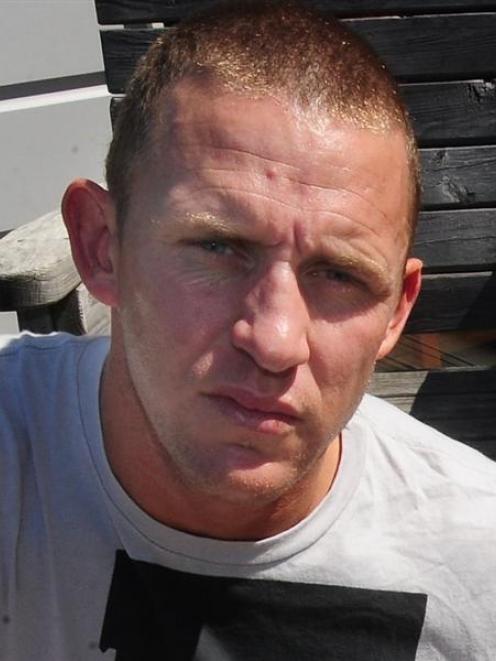 But on the other hand, he was happy to be part of New Zealand's two-wicket win in the first of the Chappell-Hadlee matches against Australia on Sunday, even though he carried the drinks.

In his absence the Volts' inexperience top order wilted under the pressure and Otago slumped to a 49-run loss.

"Playing for your country is the ultimate and being involved [on Sunday] was still very special, even though I didn't play. It is the first time I've been part of a squad which as had a victory over Australia, so it was a special feeling."

Reserve wicketkeeper Gareth Hopkins will also remain with the squad at least until Tuesday, with Brendon McCullum still nursing a hip flexor injury.

But he had to watch from the sidelines as New Zealand did its best to butcher a modest run chase.

Canterbury's Peter Fulton looked dreadfully out of nick and Wellington all-rounder Grant Elliott batted at No 5 and was not required at the bowling crease.

"If I had played, it meant we'd be going in with less bowling options. So it was the right decision for the balance of the side.

"I've just got to train hard and hopefully, there might be an opportunity to get a crack."

"I was hurting for them and hurting for myself, having been a big part of it [the one-day campaign]. But I was also proud of the guys.

"It was always going to be tough with a top order which was inexperienced. But to be in three finals in a row . . . was an effort to be proud of."