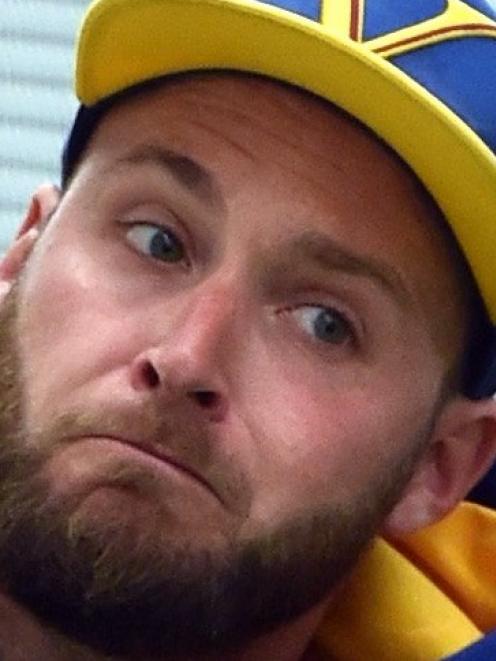 Mark Craig.
The international retirements of the McCullum brothers and the continued omission of Hamish Rutherford means just three Otago players have been handed Black Caps contracts for the 2016-17 season.

It features the inclusion of Henry Nicholls and George Worker for the first time and the recall of Ish Sodhi and Colin Munro.

Those who dropped out of the 20 contracted for last season were both McCullums and Grant Elliott, who is now only available for twenty20 internationals. 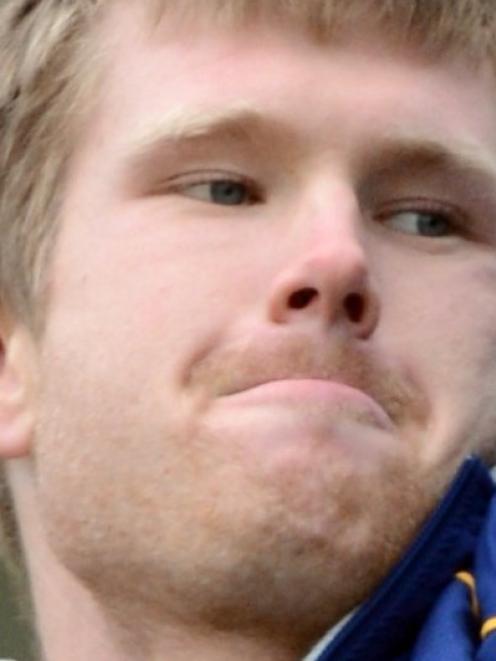 Rutherford last held a national contract in 2013-14, after hitting 171 on test debut against England in Dunedin in the 2012-13 home summer.

He was included in the Black Caps test squad for last summer's tour of Australia but did not play, and has now fallen behind Worker, Martin Guptill and Tom Latham.

Neesham retained his contract despite back problems limiting his international opportunities last season. 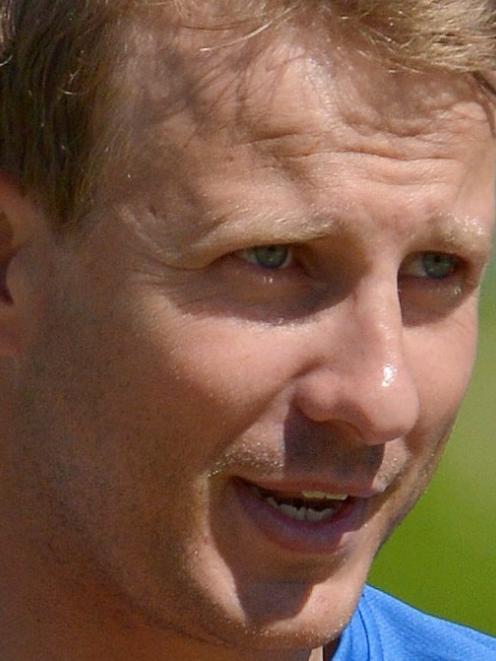 Neil Wagner.
The 25-year-old missed the England tour with a back stress fracture, before returning home from the side's tour of Australia in November with another back injury which forced him to miss the rest of the international summer.

He returned to the bowling crease towards the end of the Volts' one-day Ford Trophy campaign in January, but was not selected for the World T20 in India in March and April.

The former Aucklander, who still has a healthy test batting average of 38.25 from nine matches, including two centuries, is playing as an all-rounder for English county side Derbyshire.

Craig has been included but will face stiff competition for a test spot from Sodhi and Mitchell Santner.

Santner will probably fill a middle-order role in all three formats, while Sodhi will be pushing hard for a test recall after impressing in recent limited-overs internationals.

Offspinner Craig has taken 48 test wickets at an average of 45.56 since making his debut against the West Indies in Kingston in 2014.

Test specialist Wagner, who is playing for Lancashire in the English county competition, played his first test in almost a year when New Zealand beat Sri Lanka in Dunedin in December.

He has taken 74 wickets at an average of 32.42 from 19 tests, and took career-best figures of six for 106 in his most recent outing, against Australia in Christchurch in February.

Northern Districts has seven players on the list, Central Districts has four, Otago, Canterbury and Auckland all have three and Wellington has one.