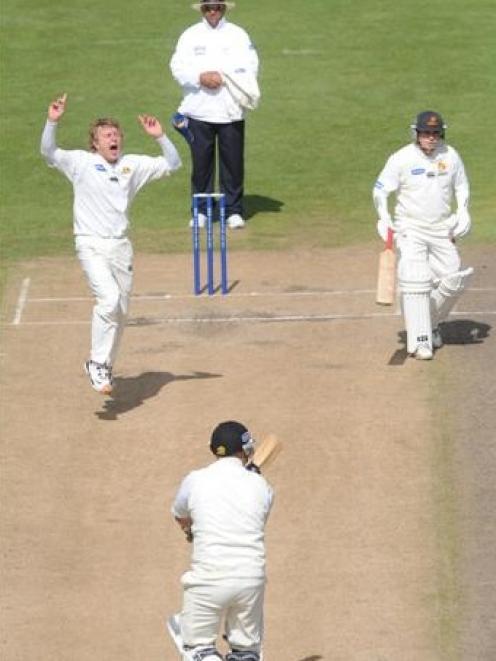 A brilliant fourth-wicket partnership and a maiden century from BJ Crook placed Wellington in a good position to win its State Championship match with Otago at the University Oval yesterday.

But with victory in sight the visitors lost their nerve and bailed out of a run chase.

Wellington resumed at 74 for two needing a further 248 runs to win and painstakingly chipped away at the target with Luke Woodcock and Crook combining in a 153-run stand.

The partnership promised to deliver Wellington a victory. The pair returned after the tea break needing 126 runs from 29 overs. In a day plagued by rain delays, another squally shower swept across the venue and made the equation much tougher.

About 40min was lost and with that seven overs, which left Wellington needing 124 off 20 overs. But with seven wickets in hand it still looked achievable.

Woodcock became the first victim of the twenty/20-like scenario when he mistimed a pull shot and holed out to Hamish Rutherford running in from the midwicket boundary.

Chris Nevin was promoted up the order to find the boundary and got through to 14 runs quickly. And with Crook lifting his tempo, Wellington made good inroads. The Firebirds needed 64 runs off nine overs but experienced Otago seamer Warren McSkimming struck with consecutive deliveries to snuff out the chase.

Nevin went to a fantastic catch from stand-in wicketkeeper Shaun Haig. He dived full-length to his right and pouched the ball in mid air. Dewayne Bowden strolled to the wicket and walked off seconds later when he was trapped in front. Harry Boam saw off McSkimming's hat-trick ball and then played a dead bat following orders from coach Anthony Stuart to abort the chase.

Crook eventually brought up his maiden first-class century with a quick single and the game was called off by agreement an over early. Wellington had reached 283 for six, 41 runs short of victory.

"The shower after tea cut it from four an over to six an over and that made it pretty tough," Stuart explained.

"We couldn't really continue with our foot down and there had to come a time when we had to pull stumps, cut our losses and go home with nothing," he added with an ironic laugh.

"We didn't have many specialist batsmen left.

"There was still [eight] overs to go and it was still a relatively new ball.

"Dewayne was really going to be our last throw of the dice and him getting out first ball didn't help us."

Otago started the day nicely with McSkimming and Neil Wagner bowling well in tandem. Wagner got an early breakthrough, trapping Neal Parlane in front for 59. But the South African-born strike bowler left the field after a six-over spell with a groin strain and did not return. The injury is not serious and he expects to be fit for Otago's four-day match against Auckland in Queenstown beginning on March 13.

With Parlane gone, Otago eyed an opening but Crook and Woodcock shut the door with some resolute cricket.

Crook had a slice of luck on 20 when he skied a lofted drive to long off. McMillan ran to his left and got under the swirling ball but spilled a difficult chance.

The mistake saw Crook disappear into his shell but the fearless 24-year-old emerged later when Wellington needed runs in a hurry and showed he was capable of flaying the ball to all parts of the ground.

"I'm stoked to get the ton and, in the end, save the game for us," Crook said.

"I was seeing and hitting the ball really well and just thought if I'm good enough I'll get there."

Mat Harvie bowled well for Otago without success and Wagner bowled a sharp opening spell. Nathan McCullum was not as effective as he would have hoped and employed a line which allowed the left-handed Woodcock and Crook to pad way too many deliveries. 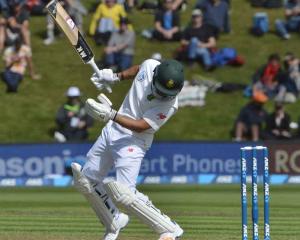 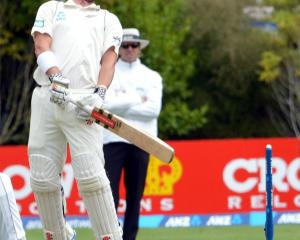 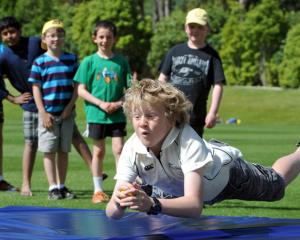 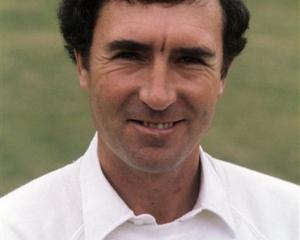 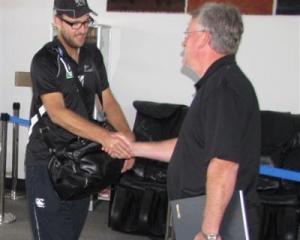 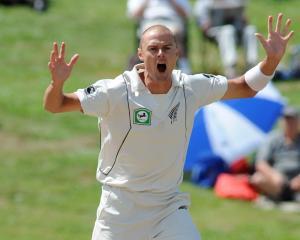 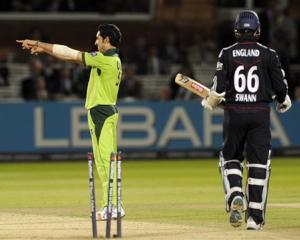 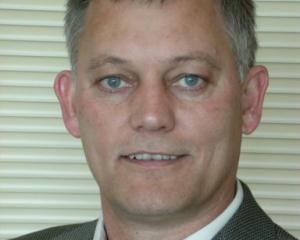 Teams clash over use of sports field 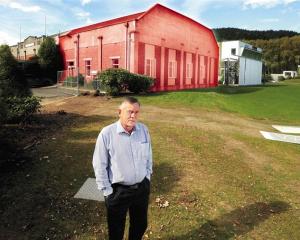