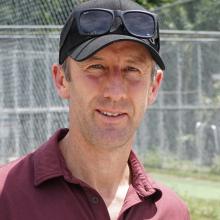 Guy Rowley
Albion's Guy Rowley smashed 95 not out from 103 balls to help set up a tense nine-run win against Cromwell in Luggate on Saturday.

Rowley clouted three sixes and 11 fours in his punishing knock and dragged his side through to a competitive total of 224 for five.

He had some solid support from Corey Blair, who added 37 in a stand of 111 for the fifth wicket.

Cromwell’s Finn Farquharson was threatening with the ball. He picked up two for 29 and Sukhdev Singh’s one for 16 from eight overs was an impressive effort.

Singh made a big contribution with the bat, as well. He scored 58 from 51 deliveries and combined with Sam Pimm in a cracking second-wicket partnership of 93. Pimm reached 87 from 96.

The pair had Cromwell on course but the innings stalled when their partnership was broken.

Maniototo eked out a modest total of 120 against Wakatipu in Oturehua but was good enough to defend it.

James Laurent top-scored with 55 and Duncan Elliott starred with four for 37. Cameron Ryall had stood out for Wakatipu with five for 33. Not a bad effort but still part of a losing effort. His team crashed to be all out for 96.

Queenstown was too good for Blackstone Hill at Poolburn Cricket Ground.

Opener Reece Collin paced the chase nicely with a patient knock of 69 not out to help secure a seven-wicket win.

Angus Dykes was the pick of the Blackstone Hill bowlers with one for eight from four overs. 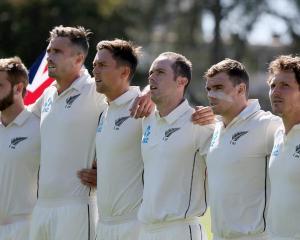 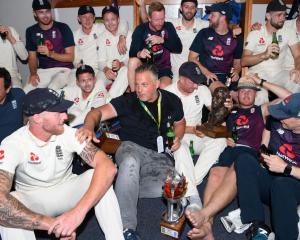 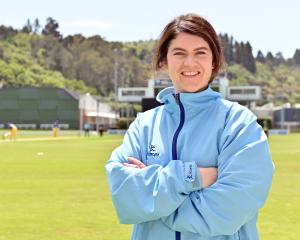 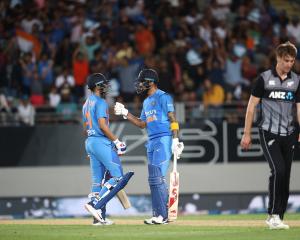