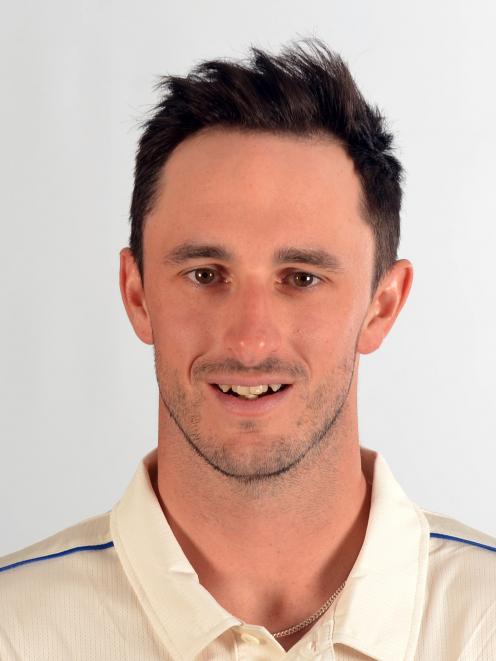 The 31-year-old left-hander takes over the role from Jacob Duffy, who will retain the captaincy of the one-day and twenty20 sides.

Volts coach Rob Walter said the decision to split the captaincy was made to share the load more evenly.

"Asking Jacob Duffy to do all three formats was too much," Walter said.

"He is a very vested skipper and does a lot of scouting and work behind the scenes, so we thought it was just a bit too much.

"And Hamish has obviously been the skipper at various times during the past few seasons and he was the New Zealand A skipper last year in four-day cricket, so it just made sense that he was the candidate to take over the four-day reins."

The Volts have named their side for their opening Plunket Shield game against Auckland at Eden Park Outer Oval beginning on Tuesday and there are two notable absences.

Veteran batsman Neil Broom is playing only white-ball cricket this summer and South African-born all-rounder Dean Foxcroft is unable to return to New Zealand due to its current border restrictions.

Their unavailability has weakened the top order and caused a reshuffle.

Experienced right-hander Anaru Kitchen opened towards the back end of the last season’s Plunket Shield campaign when Rutherford was unavailable.

He has been asked to fill the role again, while wicketkeeper Mitch Renwick will get an opportunity to play as a specialist batsman in the top five.

Hamish Rutherford has been listed as opening alongside Kitchen, with specialist opener Camden Hawkins named to come in at first drop.

It would not be a surprise, though, if Otago tinkered with that order to help spread the experience throughout the top five more evenly.

Rutherford and Kitchen are the two most experienced players, so perhaps one of them may bat further down the order.

Max Chu will take the gloves and the Volts have named a potent bowling line-up featuring Duffy, Michael Rae and Matthew Bacon.

Duffy was the leading wicket-taker in the competition last season and will spearhead the attack again.

Talented all-rounders Nathan Smith and Michael Rippon will help lengthen the batting line-up which has been depleted in the absence of Broom and Foxcroft.

Travis Muller will probably be shouldered with the 12th man responsibilities.

The Volts climbed their way up to third before Covid-19 cut the Plunket Shield short last season. 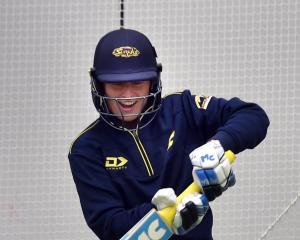