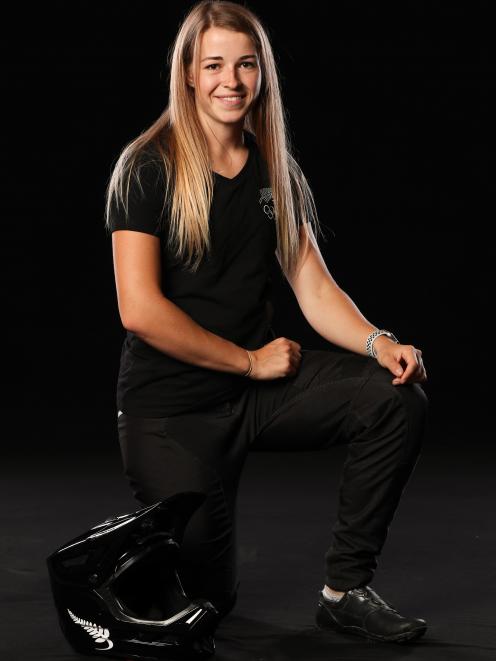 The championships comprises nine cycling categories which started with mountain biking last weekend and finish with the road race on April 10, all in and around Brisbane.

This concept will be replicated at next year’s world championships in Glasgow.

Focus is now on the cross-country, which takes place at the Nerang National Park track used for the Commonwealth Games in 2018.

The Trek Factory professional recently successfully defended his New Zealand title, and has claimed the Oceania title five years in a row from 2016, as the 2021 event was not staged. 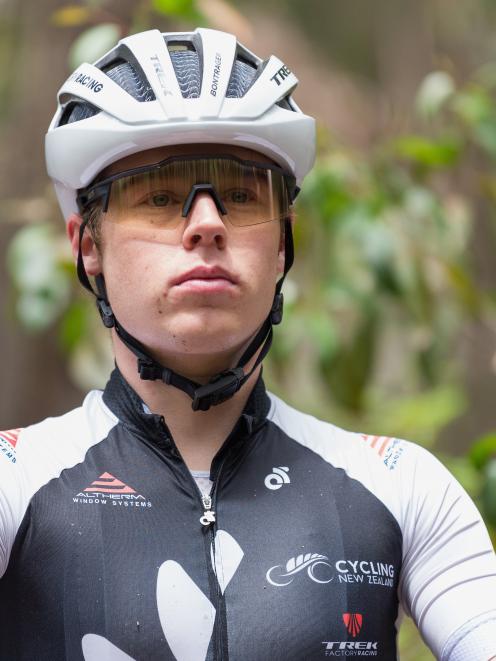 Anton Cooper. Photo: Getty Images
The Oliver brothers, Ben and Craig, who were second and third respectively behind Cooper at the national championships, should also provide stern competition for the Australian elite riders.

Nelson’s Cameron Jones, who is racing in the elite category, won the under-23 title in New Zealand, finishing fourth in the combined elite and under-23 race at Christchurch.

There are four Kiwis competing in the male under-23 division, including Invercargill rider Josh Burnett.

In the women’s ranks, Amelie Mackay (under-23, Christchurch), Mia Cameron (under-19, Taupo) and Annabel Bligh (under-19, Christchurch), all podium placegetters at the national championships, will be chasing honours, while the outstanding Jessica Manchester, now based in Tasmania, will contest the elite division.

The track championships will be based at the Anna Meares Velodrome at Chandler, near Brisbane, starting on April 2. The New Zealand team will be announced later this week.

About 20 other New Zealand riders will contest the track championships, including Tokyo Paralympians Nicole Murray and Sarah Ellington.

A big contingent of Kiwi BMX riders will cross the Tasman to compete on April 9.

There will be interest in the efforts of three-time national elite champion Rebecca Petch, who has also enjoyed considerable success in her venture into track cycling, where she was part of the record-setting team sprint trio at the national championships.

Entries for the time trial and road races are yet to close.