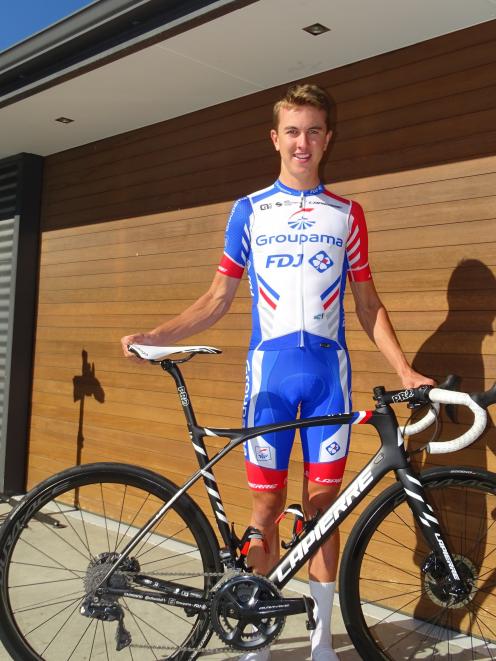 Finn Fisher-Black, Laurence Pithie and Thompson are all contracted to World Tour development teams in Europe this year.

They will be joined by track riders Strong and Regan Gough and esport rider Ollie Jones to form the Cycling New Zealand team.

All six Australian races usually run early in the year, including the Tour Downunder, but were cancelled because of the Covid-19 pandemic.

"Cycling New Zealand is thrilled that long-time organiser Jorge Sandoval has been able to present this important multi-stage race which has given so many of our riders the experience of a UCI-sanctioned race," Cycling New Zealand’s Graeme Hunn said.

"It is a fantastic opportunity for us to give our young talent a chance before some of them head to Europe to rub shoulders with some of the biggest names in the sport.

‘‘It is exciting that all of them are excited at lining up for the New Zealand Cycle Classic and should provide some fireworks for the tour." 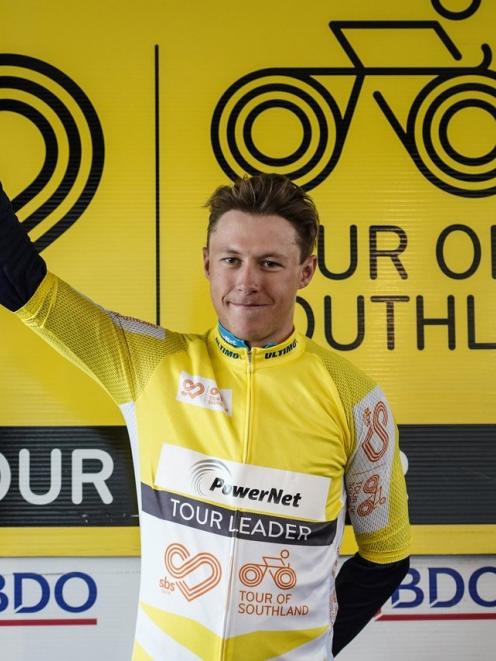 Strong, who won the under-23 honours in the Tour of Southland, has also signed for Dutch development road team, SEG Racing Academy

The New Zealand Cycle Classic will begin with a team time trial today in Masterton.

The second stage tomorrow covers 158km with five climbs before returning to Masterton. Stage three features a multi-lap street circuit in Martinborough on Friday before the gut-busting stage four, which finishes with a 10km ascent of Admirals Hill near Gladstone on Saturday.

The final stage on Sunday moves to Wellington for a criterium centred on Lambton Quay.