Change of plans for Deeley 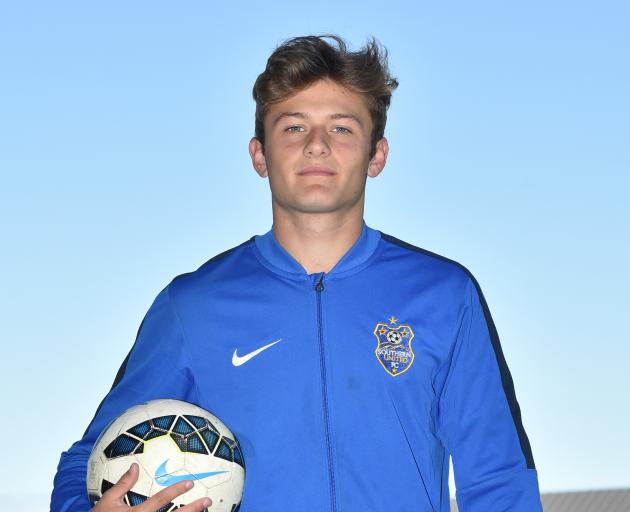 Ben Deeley has decided to remain in Dunedin to complete his law degree, while playing for Southern United. Photo: Gregor Richardson
It was not in Ben Deeley's original plan to still be in Dunedin.

The 19-year-old had been set to head to the United States this week to take up a football scholarship at Brown University.

Deeley has decided to remain in Dunedin to complete his law degree, while playing for Southern United.

Mosgiel will be glad to have his services for the final two weeks of the Southern Football League as well.

He was enjoying his football and was content with the decision.

"I'm happy in New Zealand and I wanted to focus on the academic side and especially take law.

"If I went to the States it wasn't really an option, so that was a big part of it.

"It was tough and Brown University is a fantastic university and it was a great opportunity.

"But I felt like I had to do what was best for me in the long run and staying in New Zealand was the best for me."

While Mosgiel has just one win five matches into the South Island league, it is focused on finishing well. It plays Western at Memorial Park today, kicking off at 2.45pm.

Deeley said it had been a tough run for the side, although it was now focusing on finishing well and showing how it could play.

"It's been a difficult South Island league campaign.

"We've had a lot of young players and it's been a big learning curve, I think, for a lot of the team.

"It's definitely a game we're really up for. "

In the other games the top of the table side Nelson Suburbs hosts the winless Otago University, while Coastal Spirit plays Cashmere Technical in the key match of the round. 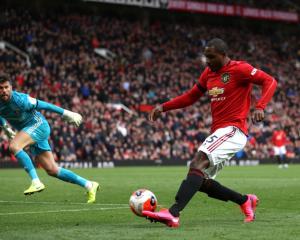