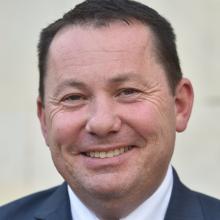 John Christie
Another World Cup could be on its way to Dunedin.

The city has joined the Australia-New Zealand bid to host the 2023 FIFA Women’s World Cup, the Dunedin City Council has announced.

The bid arrives at FIFA headquarters in Zurich today.

If successful the city is expected to host several games, which will be shared around other cities in Australasia — including Auckland, Christchurch and Wellington.

The 2019 Women's World Cup, in France, had a total attendance of 1.13 million fans and was watched by 1.12 billion viewers around the world.

It would follow several other world sporting events the city has hosted in recent years.

‘‘It would be terrific to be part of the FIFA Women’s World Cup 2023 under the roof and a fantastic opportunity for southern fans to witness quality international football.’’

‘‘Hosting such an event will have significant benefits for Dunedin; with the economic impact expected to be more than $10m.

‘‘Just as important is the opportunity to showcase women’s international sports, which has been growing rapidly in the last decade.’’ 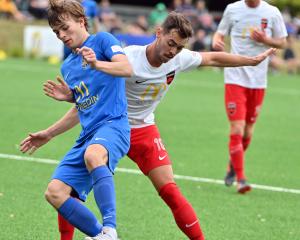 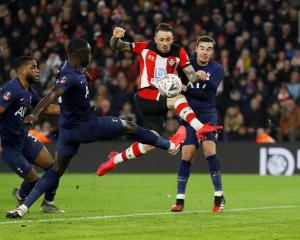 How much do we have to pay/bribe FIFA?