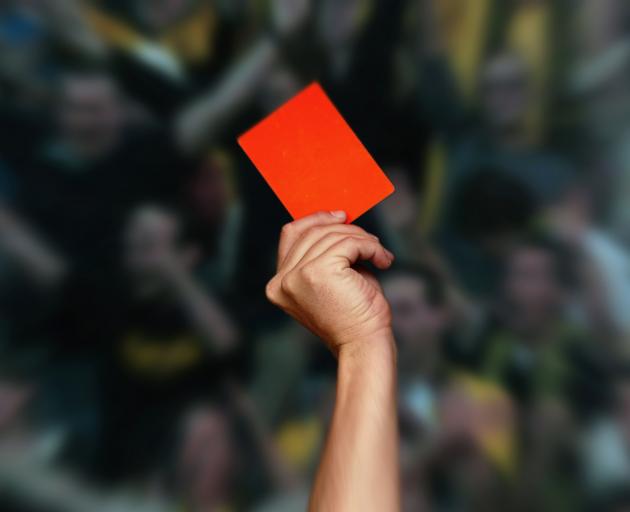 Photo: ODT files
Cards may seem a little on the high side in southern football this year.

But the number shown has actually dropped compared to the same time last season.

Four weeks into the season there have been 57 cards — the majority being yellow — in the 16 men’s Southern Premier League games. That is an average of 3.56 per game.

The 3-3 draw between Mosgiel and Green Island three weeks ago bumped up the average after 10 cards were shown in that match.

However, overall 20 fewer cards have been shown than a month into last season.

She said it was important to look at the type of card — for a footballing act, or one for poor behaviour or dissent.

Football fouls — which she said were part of the game — had remained similar in number.

However, she still felt the total card count was too high and it was a case of continuing to work with the clubs and players on the issue.

"There’s actually been a reduction, but there’s been a perceived increase, or more notice of what cards are going around," she said.

"There’s probably a lot of different elements to it.

"Changing competition structure, I feel, has had a bigger emphasis in the competition, where clubs can potentially get to with opportunities if they’re successful.

"Those opportunities give a bit of competitive element."

She said the games had been more competitive this year and that had led to passions at times overflowing.

It was a challenge to keep that passion in the game, while also ensuring players, fans and coaches did not take things too far.

"It’s trying to get some empathy to the players, but still good enough to a line where we want behaviours to be.

"There’s a point where we’ve had players crossing it and referees appropriately sanctioning.

"But we want to still continue to reduce that.

"It should be about football and not about those poor behaviours."

Robinson, whose refereeing experience includes the women’s FA Cup final at Wembley, was happy with the quality of officiating in the region.

She hoped to keep growing the number of referees and said it was important they had a space to develop and improve as well.

Referees were not going to come in and be perfect when they were just starting out. 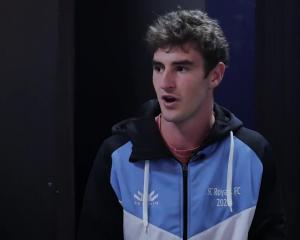 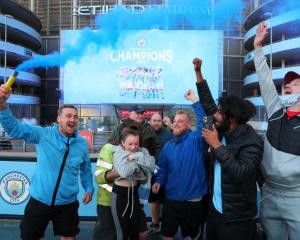