Football: No word yet on exact payout 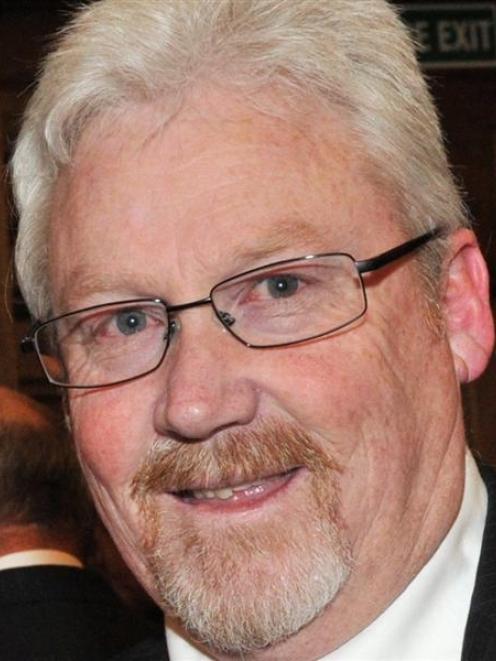 Aaron Joy
Exactly how much money Southern United receives on the back of Auckland City's success at the Fifa World Club Cup is still not known.

The Auckland side, which won the Oceania Champions League in May last year to earn the right to compete in Morocco last month, finished third after winning three of its four games.

A thrilling 4-2 win on penalties against Mexico's Cruz Azul in the third-fourth playoff game boosted the team's winnings by $700,000 to a staggering $3.27 million.

Not bad for 10 days' work, in which the New Zealand team knocked off the Moroccan champion, African champion and North and Central American champion.

However, Auckland City does not get to keep all the money for itself.

Under an agreement with New Zealand Football, Auckland City gets to keep half of the winnings, while the other half is split among the other franchises in the ASB Premiership, including Southern United.

The premiership has eight other teams and includes teams from the Phoenix club and a Wanderers team, a side organised by New Zealand Football made up of youth players.

Both of these teams could not strictly be classed as premiership clubs and there is some doubt whether they will qualify for the payout.

''Once New Zealand Football has worked through it, they will notify us. But currently, we have had no more updates.

''I'm not sure of the time frame, but they will let us know in due course.''

• Southern United's game against WaiBop United at the weekend was moved from Forsyth Barr Stadium to the Caledonian Ground due to a ''slight problem with the field''.

Groundsmen had been re-sowing the field and it ''wasn't quite ready'', Joy said.

Southern United, which has not won since November 15 and is stuck at the bottom of the table, has a bye this weekend, before hosting Canterbury United at Forsyth Barr Stadium on Sunday week.

The stadium will be ready for the match, Joy said.