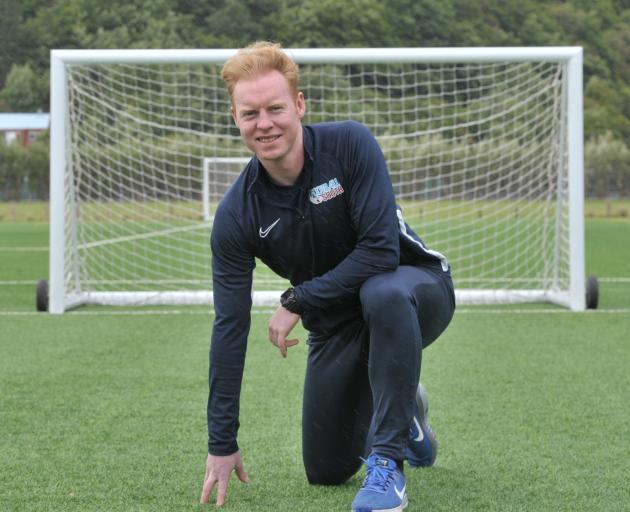 Irish footballer Stephen Last relaxes at Logan Park Turf yesterday as he looks ahead to his final days in Dunedin. PHOTO: GREGOR RICHARDSON
The lure of home has finally taken hold of Stephen Last.

He is set to return to Ireland after four years in Dunedin.

There he will return to his family in Dublin, before looking to secure a contract in the League of Ireland.

One of the original five Irishmen to move to the region under Southern United coach Paul O’Reilly, the centre back racked up 70 appearances for the club. Alongside that he has worked as a development officer for Football South.

When it was announced Southern would not enter this year’s league, he decided to give it a few months to see if he liked the new set-up.

He had signed with Canterbury United, commuting weekly from Dunedin, and played in its season opener. But it soon became clear that it was time to leave.

"It’s been a great four years, some fantastic experiences and some great highs," the 29-year-old said.

"I just feel the time is right at the moment with family, coming up to Christmas.

Last said his time had been a fantastic experience full of amazing memories. Scoring against Auckland City was memorable, as were wins over Waitakere United and Hamilton Wanderers at Forsyth Barr Stadium.

Had Southern United entered this year he said he potentially would have stayed.

He had been proud of the progress the club had made, having gone from last to fifth since his arrival.

It had been a huge effort which came in creating a professional set up and he spoke highly of many of the players he had played alongside, as well as O’Reilly’s coaching ability.

If it kept going, Last felt the team had potential to crack the top four and it was sad to see how it finished.

Alongside that the academy set up and new artificial turf had been huge improvements.

He admitted there were tough times too.

The move to bring in the Irish contingent drew plenty of criticism and he said it ignored the sacrifices involved.

"I hope that part wasn’t forgotten about.

"For me, in certain aspects, there was a lack of support.

"I think people forgot that these lads travelled away from home, gave it four years, gave it everything for the region, got it to a new level.

"It did feel at times it was undervalued."

That had not taken away from the experience, though, and he said he would miss New Zealand.

On his return to Ireland he planned to complete his Uefa A coaching license. 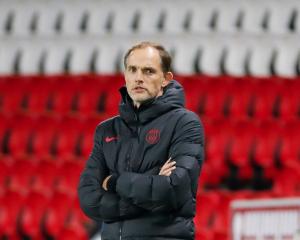