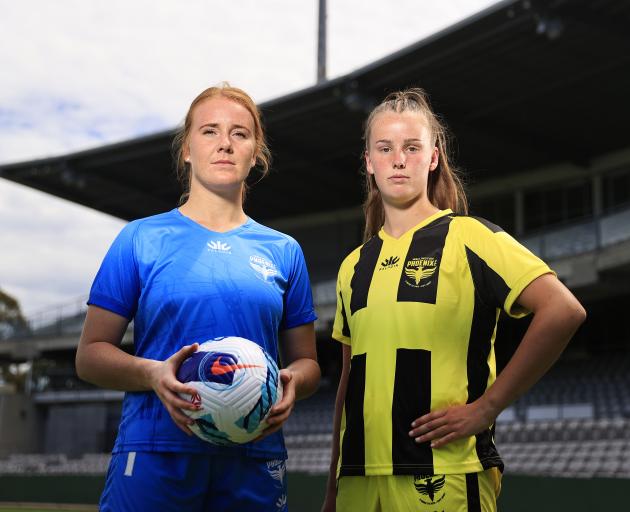 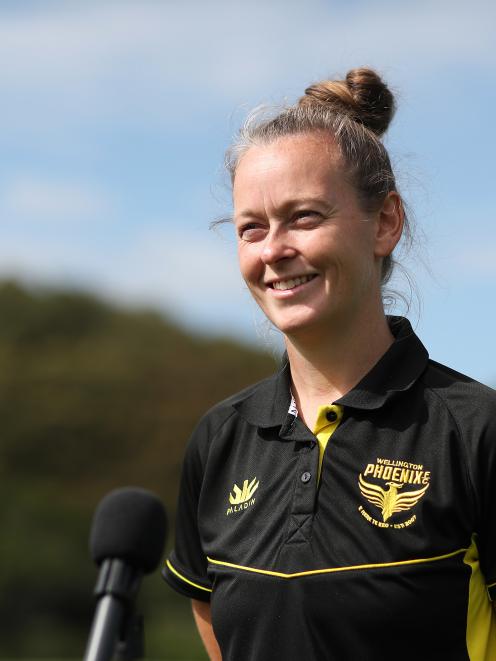 The Phoenix will tonight become the first New Zealand professional women’s football team to take the field when they play the Western Sydney Wanderers in the A-League opener at WIN Stadium in Wollongong.

They yesterday signed experienced defender Talitha Kramer as their 20th and final player.

Kramer brings invaluable experience to the Phoenix, having played 21 games for Western Sydney over the course of the 2017-18 and 2018-19 W-League seasons.

She trained with her team-mates for the first time in Wollongong yesterday but is unlikely to be considered for selection tonight.

It is a homecoming for Kramer, as she played for the Illawarra Stingrays in the New South Wales women’s competition during winter.

"It’s great being a local player and I’ve played in the W-League previously so I’m hoping to help the girls in any way I can," Kramer said.

"I know, for a lot of the girls, this is the first professional competition they’ve played in so I’ll help guide them along.

"I know a lot of the players in the league because I’ve played with them before. I know how teams are structured and their style of play so I’m hoping I can help in that way with insight into the other teams."

Kramer has not featured in the old W-League for the past two seasons because of serious groin and knee injuries, but made 12 appearances for the Stingrays this year and scored five goals.

"I had a really good season, the body feels really good and I’m so excited to get back into the A-League again."

At 30, Kramer is four years older than the next-oldest member of the Phoenix squad, which has an average age of just 20.

The New Zealand Campus of Innovation and Sport (NZCIS) has signed on as principal partner, while Comrad Medical Systems has also stepped in to become a premium partner.

It comes just days after the club put out a public plea for commercial assistance as the Phoenix women faced starting their historic first campaign without any sponsorship.

Experienced goalkeeper Lily Alfeld (26), named captain of the first Phoenix team after a player vote, could not wait for the opening whistle.

"Being named as captain for any team is a huge honour but to have the opportunity to lead the girls out on that pitch for the first time in our inaugural season ... it’s a very special moment for me," Alfeld said.

"It’ll be a huge step up but it’s a challenge I’m really looking forward to."

"The players really look up to her, and they come to her for advice both on and off the field, so it ended up being quite an easy choice for us and the players," Lewis said.

Young defender Kate Taylor has been named the Phoenix’s vice-captain.

Taylor is one of eight 18-year-olds in the squad and joined the club from the successful Canterbury United Pride side that won its third successive national championship last year.

"If you look at the demographic of our team, Kate is probably not a super young person within our team," Lewis said.

"She leads by example on the field. She’s starting to really develop her leadership qualities. She holds people accountable. Her work ethic within trainings and games is outstanding and people really look up to her.

"I think she’s going to be a really good complement to Lily in terms of their leadership styles."

The game between the Phoenix women and the Wanderers is live on Prime at 7.05pm. 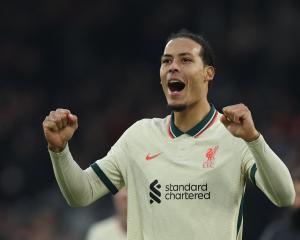