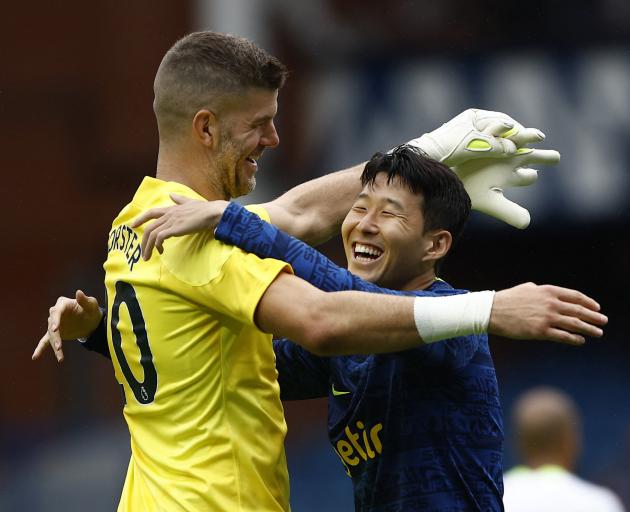 Champion: Liverpool. Yeah yeah. But you tell me if there is a single weakness in Klopp’s team.

Rest of top four: Manchester City, Chelsea, Tottenham. City to finish second by a whisker, Chelsea to be very good but not great, Spurs to threaten under Conte.

Player of the season: Trent Alexander-Arnold (Liverpool). He’s already amazing, and this is the season he takes over world football.

Champion: Manchester City. Hate to say it as a Liverpool fan, but City just has too much quality across the park, particularly in its depth. Adding Erling Haaland creates an interesting dynamic at the front.

Rest of top four: Liverpool, Spurs, Chelsea. Liverpool has quality and should be right there with City. Spurs have two of the best goal-scorers in the game and can threaten anyone, while Chelsea will be solid with the addition of Raheem Sterling.

Wildcard: Arsenal. Plenty of useful additions and, after a disastrous start, was on the improve last season.

Plucky underdog: Leicester. The days of a title may be gone — seriously, that really did happen — but this team can still compete with anyone on any given day.

Player of the season: Mo Salah (Liverpool). Was untouchable at times last year and no single player can take over a game like the Egyptian King.

Golden Boot: Haaland. Scores goals for fun, although how he and City fit together will be interesting. 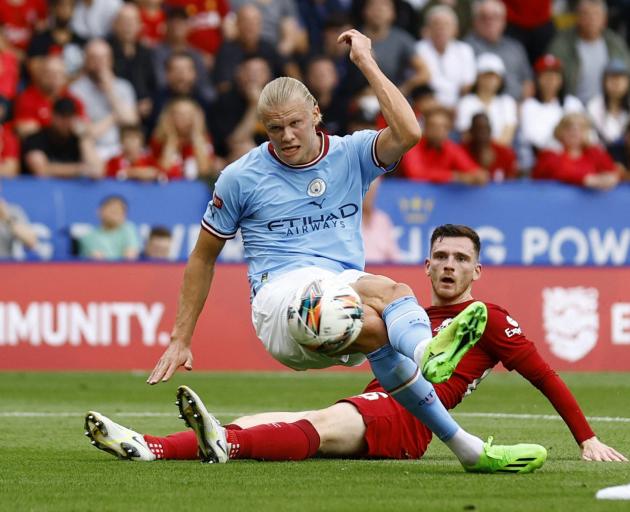 Champion: Will be between the Manchester teams. Can/will City change its style to get the best out of Haaland? And with the egos gone/going, Erik ten Hag will have United purring by October.

Rest of top four: Tottenham and Arsenal. Chelsea may struggle post-Abramovich, it’s too early for Newcastle’s newly found finances to make an impact, and Liverpool won’t finally become the best team the world has ever seen to win two Premier Leagues. They will remain rooted on one like the other powerhouses of the English game — Blackburn and Leicester.

Wildcard: Everton. It can’t be worse than last season for the better half of Merseyside.

Plucky underdog: Brighton. Under manager Graham Potter, the Seagulls are certainly worth watching.

Player of the season: Harry Maguire (Manchester United). With a stable defensive pairing and the captaincy back, he will prove all his doubters wrong.

Champion: Liverpool. It pains me to say, but Klopp’s new signings get the Reds across the line.

Rest of top four: City, United, Chelsea. It’ll be another very tight race at the top, but the noisy neighbour will get pipped. United will be back, and much improved. Chelsea will be consistent, but struggle to beat the top two.

Plucky underdog: West Ham. Great last season, and expect it to back up as long as it can keep Declan Rice.

Player of the season: Son Heung-min (Tottenham) — 23 goals in 35 games last year, and expect him to continue that form this season. 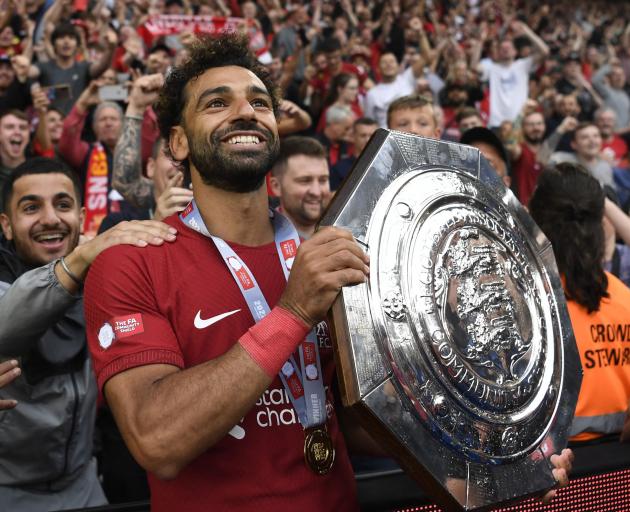 Champion: Chelsea (would never bet against it).

Player of the season: Thiago (Liverpool).

Champions League winner: Chelsea (as above).

Champion: Liverpool (though it hurts to say that).

Rest of top four: Manchester City (that hurts too), Spurs and the mighty Man United.

Wildcard: Manchester United (always have to be hopeful, but it will either be that or mid-table mediocrity) or Arsenal.

Plucky underdog: Newcastle. With the amount of $$ available, it will be interesting if it gels as a squad. 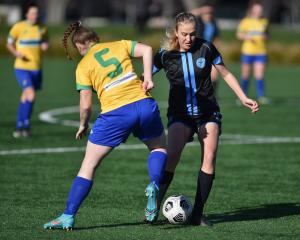 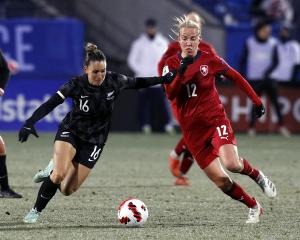