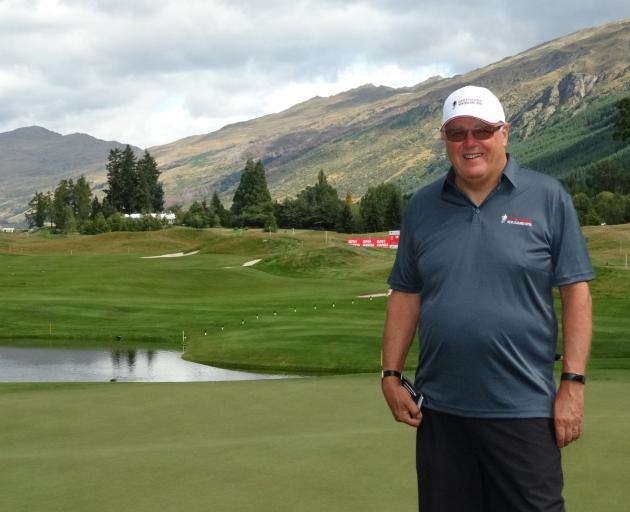 Tournament director Michael Glading said, ironically, Covid-19 — which has now forced the cancellation of the 2021 Open, to have been played at Millbrook Resort and The Hills in February — is being described as the war of this generation.

The decision to cancel the 102nd Open was announced yesterday after a meeting between organisers, sponsors and stakeholders on Wednesday night.

Mr Glading said the resolution did not please anyone, but everyone was "united" in making it.

Organisers left it as long as possible, hoping for more certainty around an open border between New Zealand and Australia, but "we just felt we had to put a line in the sand, really".

"We might look back in four months time and say, ‘man, we got that decision wrong’, but I think all you can do is make the decision now, based on what you know now."

"That’s what they say, this is our generation’s version of [war]," Mr Glading said.

"We were really hopeful, as the New Zealand Open team was, that it would go ahead.

"It’s disappointing, but it’s just the times, isn’t it?"

Ms Patterson said the Open had become hugely important to the Arrowtown economy and had also helped drive golfing tourism to the town, which is home to Millbrook, The Hills and the Arrowtown golf course.