Ice hockey: Complaint to be lodged after loss 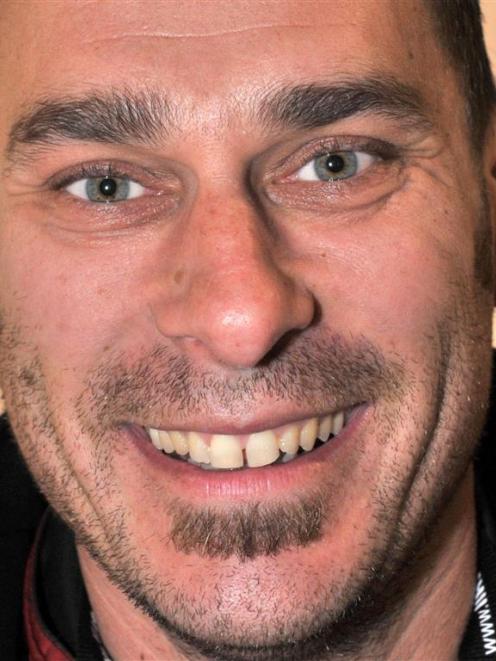 Janos Kaszala.
Controversy continues to follow the Dunedin Thunder, and the side is set to lodge a formal complaint about the refereeing of its 5-2 loss to the Canterbury Red Devils in Christchurch yesterday.

The Thunder lost both matches of its season-opening double-header after relinquishing a 7-3 lead to go down 8-7 in game one on Saturday.

However, it was yesterday's game which had coach Janos Kaszala riled up.

Star forward Connor Harrison was struck in the face near the end of the first period in what Kaszala claimed was a deliberate act by Canterbury player Dean Tonks.

The incident left Harrison on the ground and with a bloody face and, although he carried on playing, the striker was not at his best after the blow, Kaszala said.

Moments later, Ciaran Long scored to give Canterbury a 2-1 lead before skating to the Thunder bench to "taunt'' some of its players, he said.

Amid the argument, Thunder player Ryan Gruszka hit Long with his stick and was ejected from the game.

The match was heated from then on and a fight in the third period resulted in another Thunder player, Brandon Conttrato, also being sent off.

Kaszala said Tonks should have been penalised, while the referee should have intervened when Long approached the Thunder bench.

He would be lodging a formal complaint with the New Zealand Ice Hockey Federation and requesting the match be replayed.

There was video footage of the match which could be looked at to investigate the incidents, he said.

The Thunder had 24 hours to file a complaint.

There were no excuses for the game one loss though.

Kaszala said his side gave away too many penalties in the second half.

Meanwhile, there was some brighter news for the Thunder over the weekend, with Immigration New Zealand deciding to overturn its decision to deny Estonian goalkeeper Villem-Henrik Koitmaa entry into the country.

Kaszala took his concerns about the issue to associate minister of immigration and transport Craig Foss last week and Koitmaa was granted a work visa on Friday.

Kaszala had gathered various letters of support for Koitmaa and said Immigration NZ had gone out of his way to sort the issue out.

"A normal case takes four or five months and an urgent case can take two or three weeks,'' he said.

"They dealt with it for us in two days."

Koitmaa will arrive in New Zealand tomorrow and will be the side's first-choice goalkeeper.

The Thunder's next matches are against the Southern Stampede in Queenstown on Friday and Saturday.