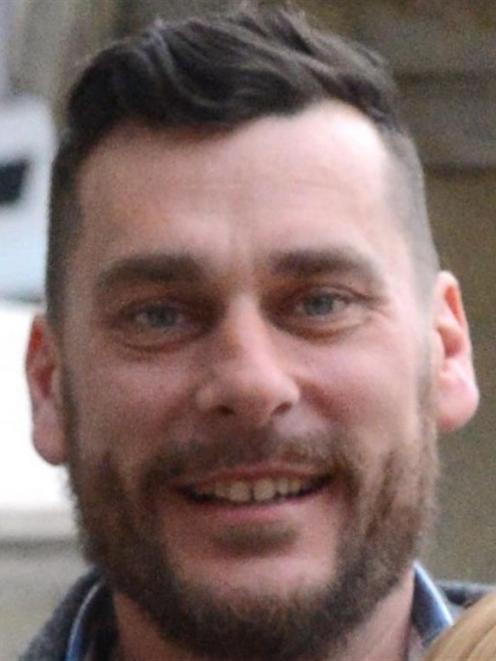 Janos Kaszala
A fuming Dunedin Thunder coach has slammed Immigration New Zealand for the "ridiculous'' decision to deny his latest import player entry into the country.

Estonian goalkeeper Villem-Henrik Koitmaa was due to arrive in New Zealand on May 21, but has been stuck in Singapore for the past week after he was denied entry into the country on a visitor visa.

Koitmaa was forced to apply for an urgent work visa with the help of Thunder representatives and was awaiting a decision on that application last night.

Thunder coach Janos Kaszala, who was contacted by Koitmaa soon after the refusal, said he was told by an Immigration NZ official the agency did not believe the Estonian would be playing in New Zealand for free.

However, it was against the rules for players to be paid in the amateur New Zealand Ice Hockey League and many overseas players took the opportunity to play here in the northern hemisphere off-season, he said.

"I'm a proud Kiwi but this whole story doesn't make sense at all.

"One person on border security makes a call on someone and this affects the whole ice hockey community in Dunedin.

"It's affecting the whole team dynamics, everything. It's just ridiculous.''

Kaszala told the Immigration NZ official in a phone conversation no-one in the league was paid, but the official was unmoved, he said.

"He didn't even listen to me when I talked to him.

"This person is well-known in Estonia and they're treating him like a criminal.''

Koitmaa was told the New Zealand Visa Centre in Singapore did not process work visas so he had to send his application to Bangkok.

The papers were sent back to Singapore on Friday and a decision was waiting in the envelope, Kaszala said.

The Thunder had two imports - from the Czech Republic and the United States - play for them on a visitor visa last season.

This year, they had three imports playing on holiday work visas and two, including Koitmaa, hoping to play on visitor visas.

It was common for overseas players to play on visitor visas and there were many in this year's league, Kaszala said.

Koitmaa plays for Estonia in the International Ice Hockey Federation Division 1 league, which is one below the top league.

He was invited to play for the Thunder after its first-choice goalkeeper, Daniel Lee, was ruled out for the season with a hip injury.

Kaszala was hoping to have Koitmaa in the country in time for its first match against the Canterbury Red Devils in Christchurch on Saturday.

The main reasons people were denied entry into the country were for not travelling on correct visas, not being considered to be genuine temporary entrants and not meeting character requirements for visas, it said.