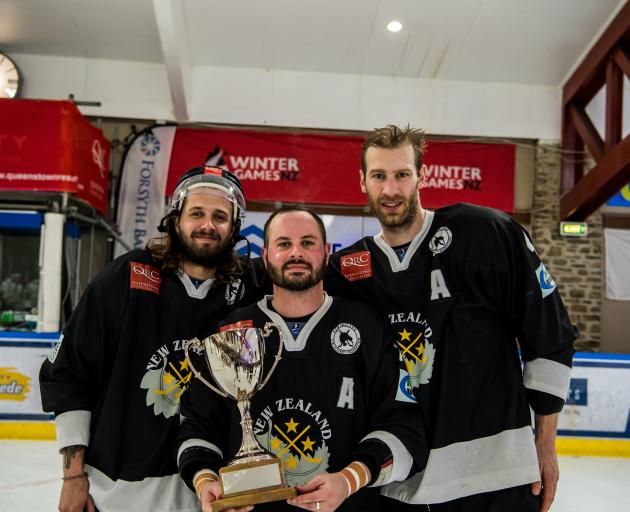 A late burst by the visitors led them to a 9-2 win in the ice hockey dead rubber at the Queenstown Ice Arena after New Zealand had clinched the transtasman series on Friday.

It was the Roos' first win over the Ice Blacks since their dramatic shootout win in the 2017 Winter Games decider.

New Zealand drew first blood when Kiwi centre Matt Schneider got one past Australian goalie Dayne Davis to put the Kiwis on the board early.

However, the joy would be shortlived for the home team as the Roos dominated the remainder of the period.

Kieran Webster equalised for Australia before Zach Boyle added another on the power play.

Roos' winger Wahebe Darge fed Kai Miettenen for the third goal to have the Ice Blacks on the back foot at the interval.

A second goal from Schneider reduced Australia's lead to one following the break.

Darge made it 4-2 following a splendid mini breakaway and upped the ante as the Kiwi goaltenders repelled several shots on goal.

The Australians ran riot in the final third of the series, blasting a further five goals as the scoreline blew out.

Darge was the main benefactor of some tiring Kiwi defence as he completed a hat-trick in the third period.

Although a disappointing end to the series, the Kiwis were all smiles as they collected the silverware. Schneider was also named series MVP after he netted six goals for the Ice Blacks across the three matches. 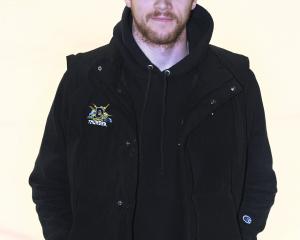