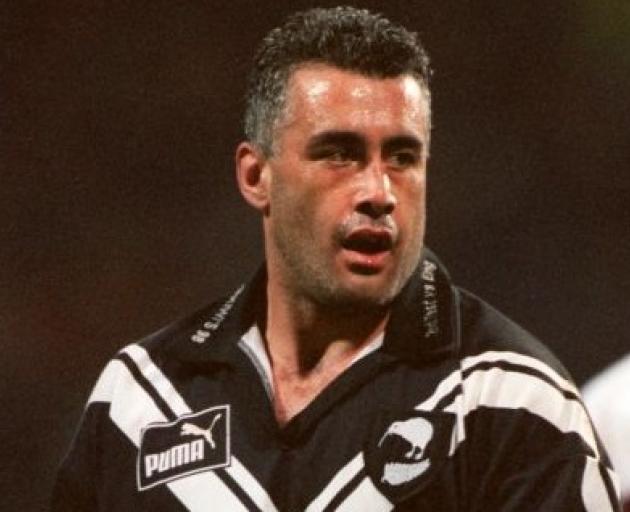 Quentin Pongia playing for the Kiwis. Photo: Getty Images
Former Kiwis captain Quentin Pongia has died after a battle with cancer. He was 48.

The former New Zealand test front-rower underwent surgery in November last to remove a bowel tumour, following which he told nine.com.au: "I'm on the mend now and pray I can overcome this moving forward."

However, New Zealand Rugby League chief executive Greg Peters confirmed to the New Zealand Herald they received the news of his death today.

"He's had cancer for sometime, as most people would know, and it's just finally, unfortunately taken him," Peters said.

"He was an icon of the game, a great bloke and a fearless player. He had a huge identity in the game during his playing career and it's just really tragic to see cancer take another great man way too early."

The relentless prop, who hailed from the West Coast, played 137 NRL games and 35 tests for the Kiwis during a 13-year career in which he forged a reputation as one of the game's most feared players. 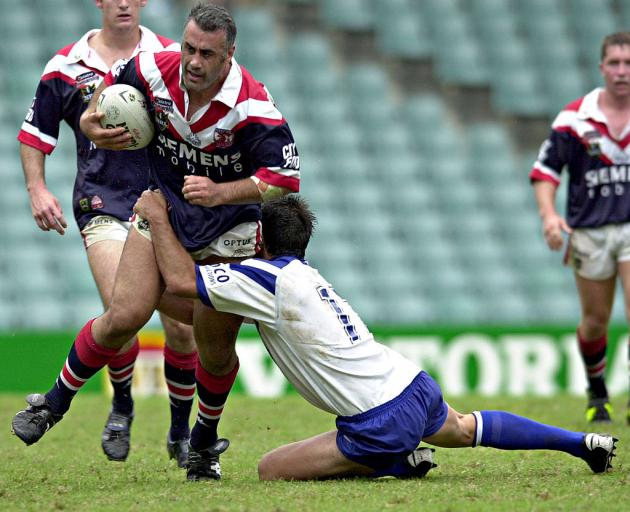 Pongia playing for the Roosters. Photo: Getty Images
Arriving in the NRL in 1993 as part of a star-studded Canberra Raiders outfit, he quickly made a name for himself with his style of play.

After making his debut with a star-studded Raiders side in 1993, he went on the win the premiership with the club a year later, before stints with the Warriors, Roosters, Dragons and Wigan.

Pongia returned home to New Zealand to join the Warriors in 1998, playing 18 matches before leaving to join the Tri-Colours the following season.

The Warriors recently announced they would be hosting a luncheon to support Pongia in his ongoing battle, with league fans, Pongia's former teammates and other celebrities set to gather for the event at the Ellerslie Event Centre on June 7.

The Warriors aren't the only club in the NRL who have raised funds to help Pongia.

Earlier in the year, they joined the Sea Eagles and Raiders in donating items to an auction held to help support Pongia and his family.