For once, NSW's State of Origin players can head into a weekend of NRL matches without one eye on their spots in the Blues' side.

Origin III on July 6 might be one of the most important games in NSW's history but few, if any, are in danger of losing their positions on Sunday when coach Ricky Stuart names his side.

The Blues' 18-8 game two win - with a gameplan built around selecting the state's best footballers, rather than trying to beat Queensland at their own game - means NSW Origin stars can live the cliche and focus on the two points for their clubs.

The Blues are on the lookout for a left centre, but Jarryd Hayne is expected to move in one position, with game one winger Brett Morris coming back into the side after recovering from a hamstring injury.

The only player remotely considered under threat is bench prop Trent Merrin, whose involvement in Origin II was limited by captain Paul Gallen's epic performance in the front row.

But Merrin will know one way or the other whether he is in the side when he runs out for St George Illawarra on Monday night to take on Manly at WIN Stadium.

Canberra fullback Josh Dugan's absence from the Raiders' side to play Parramatta with an ankle injury means surprise call-up for Origin II Anthony Minichiello, who scored the match-winning try, is almost certain to retain his place.

"I'd like to think that he (Stuart) can pick the same side but we'll see what happens when he picks it," Minichiello told reporters on Friday.

"I suppose it was a good game for me but I've got past that now.

"I enjoyed it a couple of days after but my focus now is trying to get the two points for the Roosters (against Newcastle on Sunday)."

After years of NSW chopping and changing teams, veteran Minichiello can see the benefits some stability is having on players like his Roosters' clubmate and NSW halfback Mitchell Pearce.

"There's no doubt that over the years, Queensland have chosen the same team so they can build nicely," Minichiello said.

"With Pearcey there in the halves, being there for a couple of years, they can build a team there.

"The NSW boys have got a good base to build off."

Pearce is hoping a strong game with his struggling club at Ausgrid Stadium can feed into Origin III, when the Blues will try to end Queensland's five-series winning streak.

"I think if you have a big game this week, it gives you a bit more confidence going into the week after, so (Origin's) certainly in the back of my mind," Pearce said.

The No 7 joined the chorus of those happy his opposite number, Johnathan Thurston, had been cleared to play at Suncorp Stadium after beating a contrary conduct charge at the NRL Judiciary.

"I was really happy that he's going to play," Pearce said.

"I think we've got the team to beat them full strength, so it would be nice to go up there and challenge ourselves against their full team." 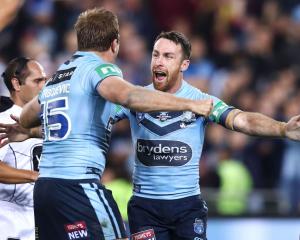 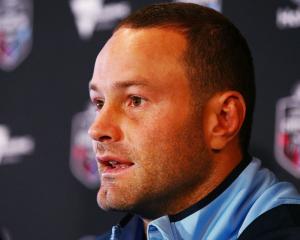 Blues out to end Origin pain 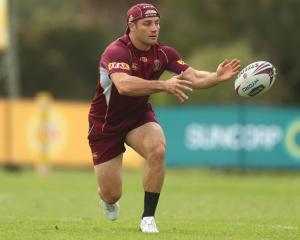 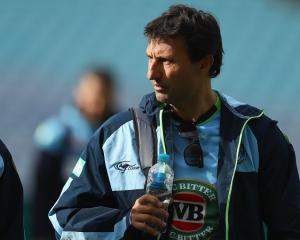 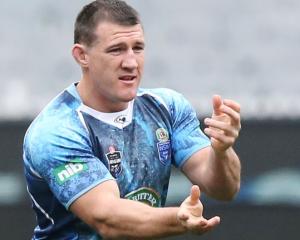 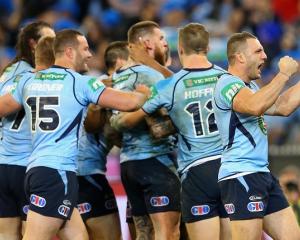 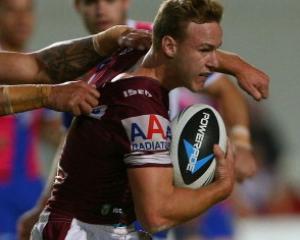 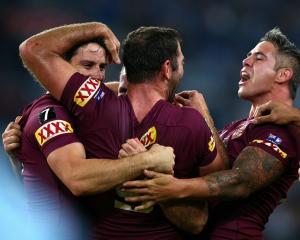