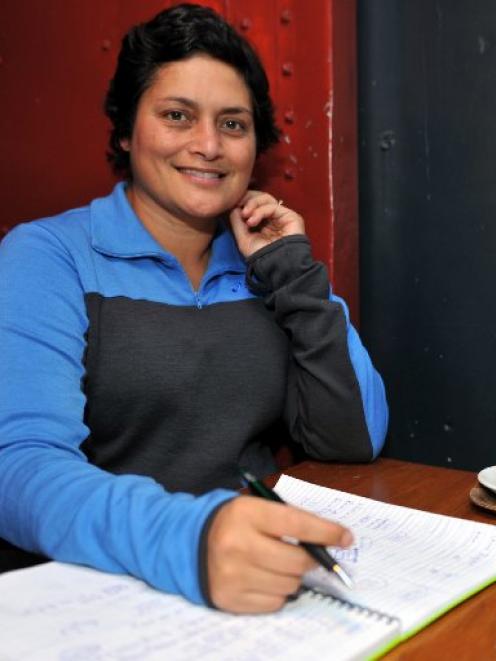 Lana Winders
There is little concern from Netball South the region's leading netballers will be any more likely to be lured to play in Australia following confirmation this year's edition of the ANZ Championship will be the last.

Netball New Zealand announced yesterday it would stage a six-team, 15-round national tournament from next year, known as the New Zealand Elite Domestic League and Sky TV has committed to a five-year broadcasting deal.

The announcement ended months of speculation about the future of New Zealand netball after news broke the Australian body planned to sever ties with its transtasman rival and form its own league.

The ANZ Championship was established in 2008.

That was partly due to an expected international component being added to the tournament at a later date, she said.

‘‘We now have more control, we can be innovative, we can put games in time slots that are more family-friendly.

‘‘I don't think we fully understand how good this could be for us.''Winders said she had not been told what the international component would involve, but was confident it would help ensure players stayed in New Zealand.

‘‘From what I understand, there is considerable confidence there will be an international component that will allow the top franchises and clubs to come together for a competition of some sort.

‘‘We're not bouncing right back to where we used to be before the ANZ Championship.

‘‘We're taking a step forward in terms of consolidating netball in New Zealand but also having an international component.''

Retaining players had always been a focus of management and nothing would change in that regard, Winders said.

She was relieved a deal had finally been reached so she could tell the players what lay ahead.

They had expressed both excitement and a desire for more information.

New Zealand Netball Players Association executive manager Steph Bond said it was now up to Netball New Zealand to develop a tournament that was attractive to players.

‘‘We've now got the opportunity to make this competition a really exciting competition players want to play in.

‘‘But it all comes down to individual circumstances, too.''

The association would enter into collective bargaining with players and Bond agreed the expected international component would be an attractive proposition.

‘‘From a players' point of view, it is really crucial what that looks like because players obviously still really like to play Australian teams.''

Bond would visit the New Zealand franchises shortly to talk to players about what they wanted from the competition.

The New Zealand league will involve a triple round robin. Games will be played on Sunday afternoons and Monday and Wednesday nights.

The sixth team will come from the greater Auckland region. Details of its name and location are to be confirmed.