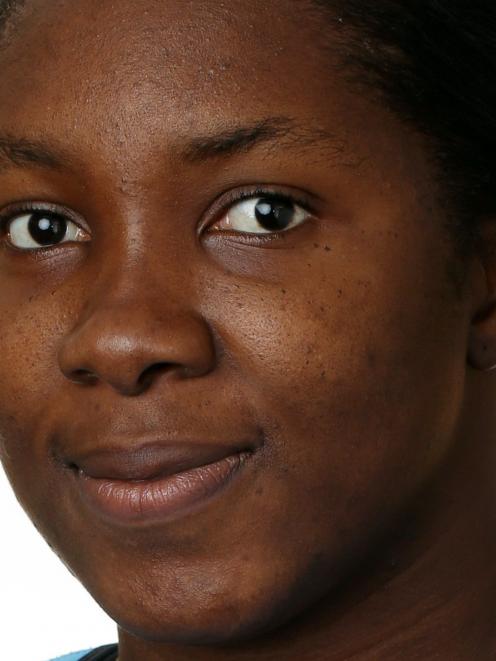 Jhaniele Fowler-Reid.
There will be one name Netball South chief executive Lana Winders will want to see scribbled at the bottom of a Steel contract more than most by the end of next month.

Or, make that not crossed out, at least.

Jamaican international Jhaniele Fowler-Reid, who scored a Steel record 779 goals this season and was named New Zealand conference MVP for the second consecutive year, is on a two-year deal with the franchise.

However, the landscape has changed dramatically since she signed on the dotted line last June. The ANZ Championship is coming to an end and New Zealand and Australia are set to form their own domestic leagues from next year.

Winders is well into contract talks with the Steel players and all eyes will be on whether the franchise is able to secure the services of the Jamaican superstar for a fifth consecutive year.

"All I can say is the process is going well so far,'' Winders said when asked if she could elaborate on which way the 27-year-old appeared to be leaning.

Lucrative contracts are sure to be on offer from Australian sides and Fowler-Reid would clearly not be opting for the bigger pay packet if she stayed in Invercargill.

She would also not be opting for the higher standard of netball. This year's transtasman competition highlighted the overall gulf between New Zealand and Australian sides.

Behind closed doors, then, the lure of building on the Steel's successful campaign and sticking with a young and exciting group of players for the next couple of seasons will undoubtedly be at the top of Winders' pitch.

The Steel has an average age of just 24.3, and that includes outlier Wendy Frew, who is comfortably the oldest at 31.

With the services of Fowler-Reid - the third most-capped Steel player with 55 games and the franchise's leading goal-scorer - the southern side could be on the brink of a dominant period over the next few years.

That fact was not lost on the rest of the Steel players,
Winders said.

Many have expressed an interest in retaining the core of the squad and developing on what was achieved this year.

"I think most of them seem to recognise just how rare what they have here is, and they're quite keen to look after that.

"I think they're also quite interested in the new domestic competition and the opportunities that will present to give them a chance to take everything that they've achieved this year and expand on it.''

"I would love to have Noeline back. That is definitely my plan A. But I'm relying on Noeline and how she sees her options.''

The first player signing is expected to be announced within a week, with all contracts to be confirmed by the end of August.