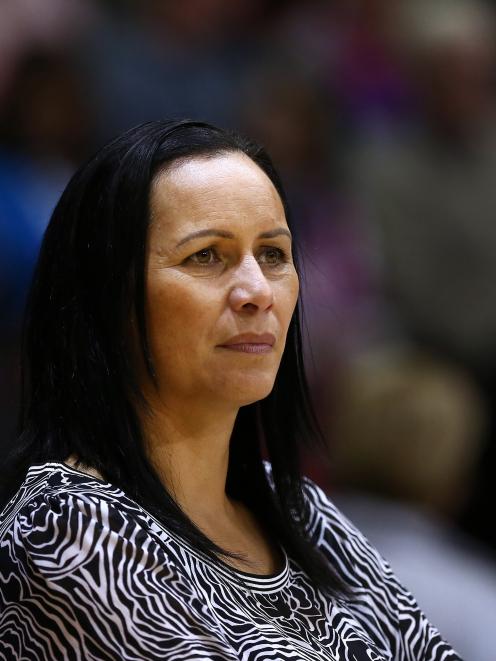 The team will open its ANZ Premiership campaign with a match against the Magic in Dunedin on Monday.

Bloxham has been thrilled with the way her side has applied itself in the final few weeks of the pre-season.

The polish is not as thick as it needs to be at the attack end but the coach is relaxed about it.

If the pre-season tournament in Otaki a couple of weeks ago revealed anything, it was that the Steel still had plenty of work to do in that area.

"Since Otaki we’ve had some really good team trainings and it has been nice to consolidate some things before going into the [season opener]," Bloxham said.

"The intent is there and there is a real focus.

"I think we are on the pathway to consolidating our performance but I definitely don’t think we are at our best just yet and I’m OK with that.

"I think the first three games are going to be tough for us. But I still feel we’ve got the right combination of people to get us through.

"At the attack end with Kalifa [McCollin] coming in as a new person, it takes some time to get the timing right. But I think she is smart enough to have worked out that she has to do things differently."

The Steel was in a similar position at the beginning of last season.

Shooter Lenize Potgieter had just joined the side and it took a while for the Steel to find its rhythm on attack.

Having classy players such as Gina Crampton and Shannon Saunders in the midcourt will help.

And the Steel will have a tall target in Jennifer O’Connell. McCollin is on the shorter side for a shooter at 1.8m but she is an accurate and clever playmaker.

"She is a very accurate shooter and I think that gives the others around her that real confidence that once she has the ball in her hand it will go in the hoop."