Time for the Steel to take charge 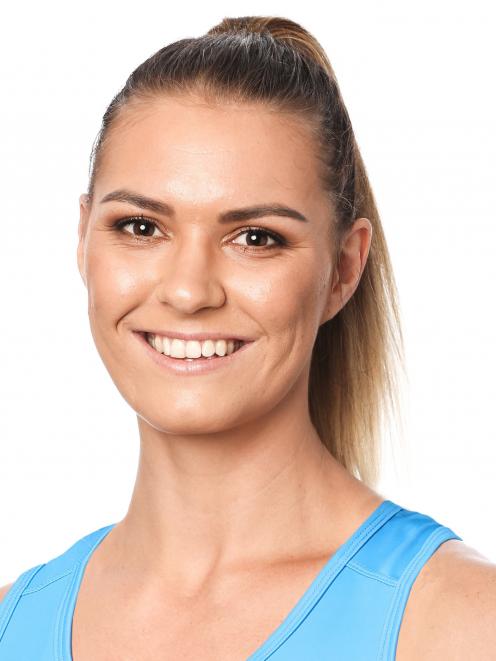 Lenize Potgieter
As the ANZ Premiership heads into its final stages, Jeff Cheshire looks at the Southern Steel’s run home.

How they stack up

The Central Pulse should take top spot, unbeaten after nine games on 27 points. On 20 points, the Steel looks likely to claim second, while the Northern Stars and Waikato-Bay of Plenty Magic will scrap it out for third, on 16 and 12 points respectively.

On Wednesday, the Steel hosts the resurgent Northern Mystics in Dunedin, one of four home games it will play in its final six. That will be pleasing to the team, having played six of its first nine on the road. Following the Mystics’ match, the Steel will play each team once more before the playoffs.

At times, the Steel has looked sublime. The defence has been energetic and come up with ball, while the attack has been slick and clinical. Most of that has come against the bottom three teams, but it did play arguably its best netball of the season in the first quarter against the Pulse in Wellington. Lenize Potgieter has integrated well, while Kate Heffernan has been impressive filling the wing defence bib which was Wendy Frew’s for so long.

It is not any one thing that has let the Steel down. In one sense, it is clearly capable of beating anyone — it just has to put everything together for a full game. However, when one thing goes wrong, everything has seemed to go wrong. The attacking connections become shaky and the defence is left to scramble. Those periods are what has cost the Steel in its losses.

The Pulse has to be the favourite, but it is not unbeatable. There is enough talent and experience in the Steel to win a third consecutive title. It has had periods of dominance over the Pulse this season. However, those periods have normally been followed by lulls. Those lulls have done too much damage to recover from. If it can play to its potential for 60 minutes, there is every chance this Steel team can get it done. Whether it can do while under pressure from the suffocating Pulse defence is another question.