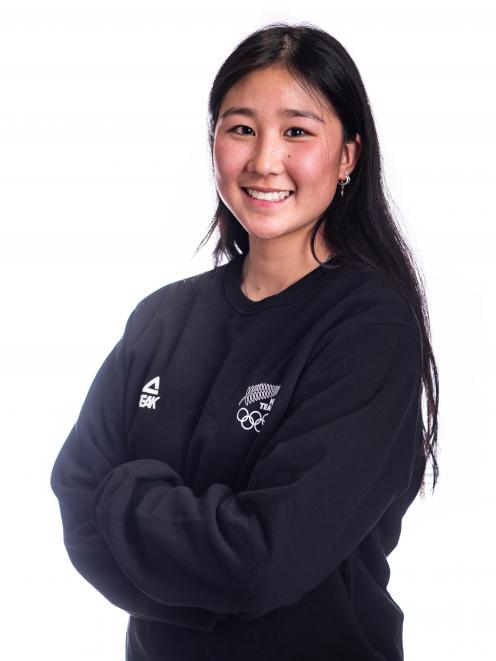 Ten athletes from the province were nominated across all four individual award categories.

It was the female athletes that led the way, as four were longlisted for sportswoman of the year.

Snowsports duo Zoi Sadowski-Synnott and Alice Robinson, from Wanaka and Queenstown respectively, were both nominated.

Two from Otago also made the sportsman of the year longlist.

Otago athletics duo Anna Grimaldi and Holly Robinson, who compete in long jump and javelin respectively, were both listed in the para-athlete of the year category.

They each won gold medals at the Tokyo Paralympics.

Olympic swimmer Erika Fairweather and Queenstown snowboarder Cool Wakushima were also listed as prospects in the emerging talent of the year category.

The awards will be held on February 23 next year and take into account achievements over the past two years.

This is a change to the normal 12-month time span, as last year’s awards revealed champions of the decade, due to the impact Covid-19 had on the 2020 sporting year.