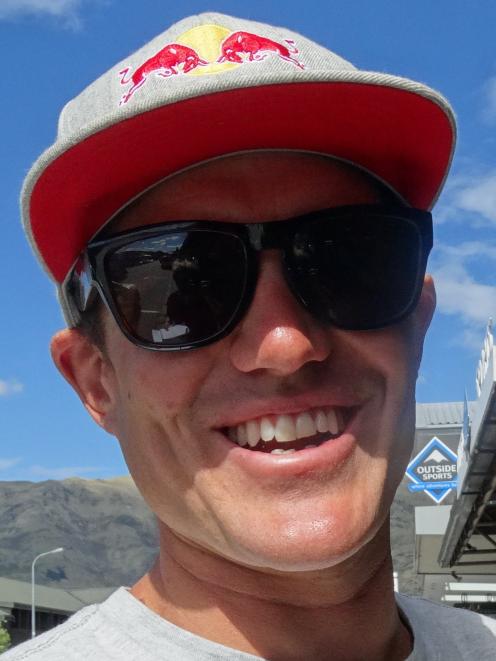 Braden Currie
A star-studded line-up is set to compete in Challenge Wanaka today.

A deep and diverse field containing many professionals will compete in the triathlon, which doubles as the Asia Pacific Championship.

Home-town competitor Braden Currie will look to defend his title in the men’s race.

One of the sport’s most respected competitors, Currie won the Ironman Asia Pacific Championship last year and finished seventh at the world championships in Kona, Hawaii.

Christchurch’s Dylan McNeice, who won Challenge Wanaka from 2013 to 2015, will also compete.

New Zealand’s Hannah Wells returns to defend her title in the women’s race. She turned professional last year and won every race in which she competed.

However, American Meredith Kessler, who was second, will return to offer a strong challenge.

She has 11 full-distance ironman and 21 half-distance wins to her name.

Czech Radka Kahlefeldt will make her debut at the event, entering as the Challenge World bonus winner.

It will be Gilfillan’s first time at the race and she is looking forward to it.

"I have heard incredible things about this race and its scenic swim, bike and run course. I am excited for the off-road running and the hills.

"This is an event I have always wanted to be a part of."

The race will have more than 2500 participants, ranging from age-group competitors to professionals.