Bolt set to heat up Games 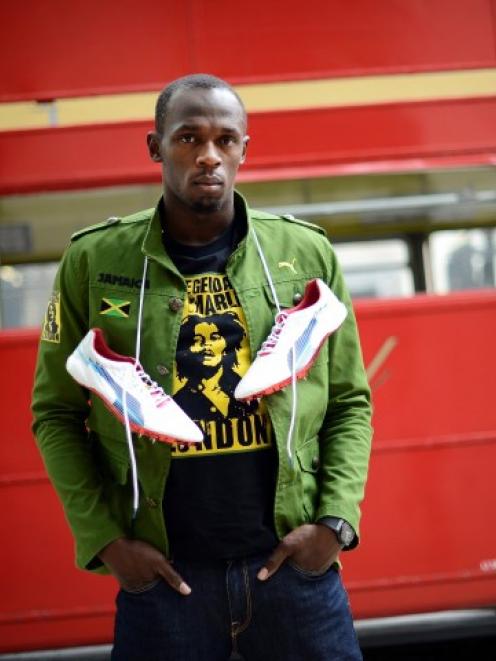 Usain Bolt of Jamaica poses beside a traditional routemaster bus outside the British Museum in London. REUTERS/Dylan Martinez
After a rip-roaring first day of action in the athletics, the London Olympics gets its first glimpse of the biggest name in the sport today when Usain Bolt takes to the track for the 100 metres heats.

The Jamaican defending champion has a chance to lay to rest any doubts about his fitness before the title of fastest woman in the world is decided later in the evening in the women's 100 metres final.

The race for the men's title is expected to be a battle between three Jamaicans - Bolt, Asafa Powell and Yohan Blake - and two Americans - Tyson Gay and Justin Gatlin - with the same two countries are expected vie for the women's gold.

American Carmelita Jeter installed herself as favourite with a run of 10.83 seconds in the heats, but defending champion Shelly-Ann Fraser and her fellow Jamaican Veronica Campbell-Brown will be out to keep the title in the Caribbean.

In the wake of Tirunesh Dibaba's sensational defence of her women's 10,000 metres title, her fellow Ethiopian Kenenisa Bekele has a chance to outdo her with a bid for an unprecedented third successive gold in the men's race.

That will pitch him against Mo Farah, who is hoping to become the first Briton to win a long distance gold and possibly grab the first gold for the hosts in the Olympic Stadium.

Jessica Ennis might beat him to it, however, having ridden a huge wave of local support to take a 184-point lead into the final three events in the heptathlon.

There will certainly be a new champion in the men's long jump after Panama's Irving Saladino made a premature exit in qualifying despite only seven competitors getting over the eight metres mark.

World indoor champion Mauro Vinicius da Silva of Brazil and American Marquise Goodwin led the way but Greg Rutherford and Christopher Tomlinson will be hoping to medal for the hosts.

The women's discus looks as wide open as it was in Beijing four years ago. Cuban Yarelys Barrios qualified in first place but one good throw could win the title for any of the finalists.

The first athletics gold medal of the day will be won outside the stadium in the 20 km walk on a circuit which goes back and forth in front of Buckingham Palace, with Russia's Valeriy Borchin favourite to defend his title. 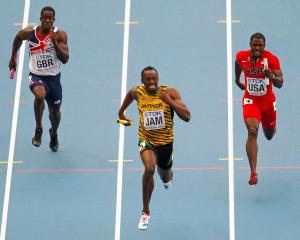 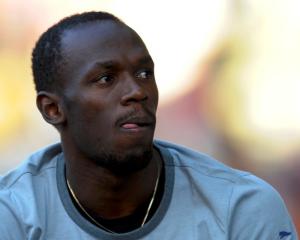 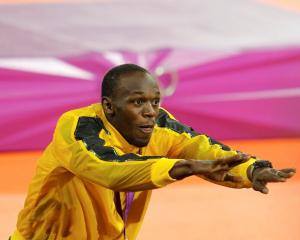 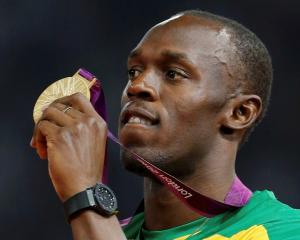 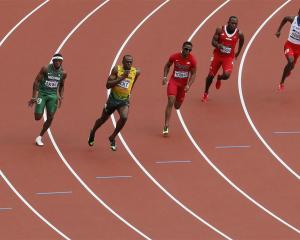 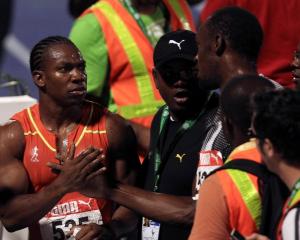 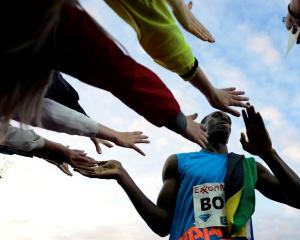 Athletics: Bolt made to work for 100m win 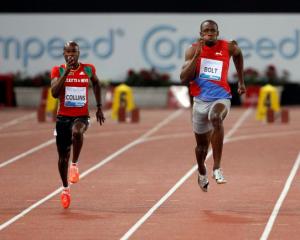 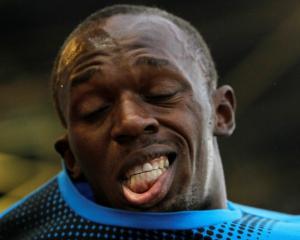 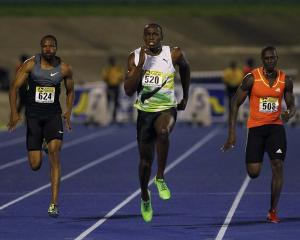 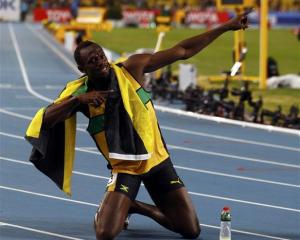