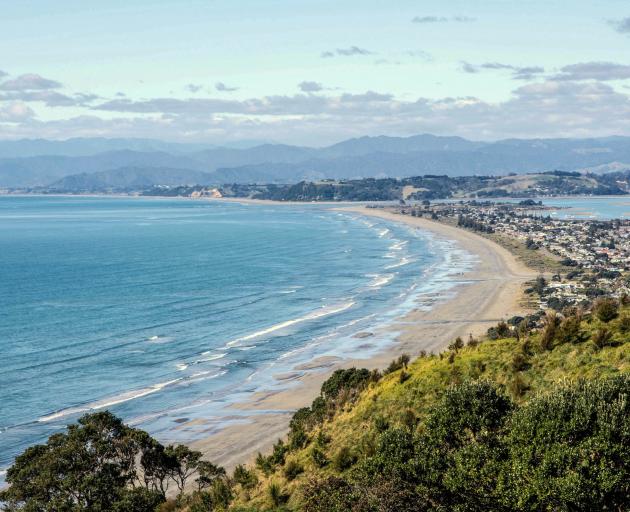 Surf Lifesaving New Zealand cancelled its national championships yesterday, a week prior to their start date, due to Covid-19 alert level uncertainty.

The event had been scheduled to begin on Thursday next week and run until the Sunday at Ohope Beach in the Bay of Plenty.

With more than 1500 lifeguards expected to compete, the prospect of adhering to a gathering limit of 100 people would have been problematic.

While the Government has not made any announcements beyond tomorrow, SLSNZ’s advice had been that Auckland would likely be in Alert Level 2 next week.

That meant gathering limits would have to be adhered to for competitors from Auckland.

The organisation dubbed it a "heartbreaking" decision, but it had wanted to provide certainty to its members.

There was plenty of disappointment from those in the South as well.

Many had been training twice a day, five times a week for the event and there were medal contenders among them.

"Obviously, it’s really disappointed — our lifeguards train all year round towards this event," Burrows said.

"So they really look forward to going up north at the end of the season and partaking in the nationals.

"It’s a real shame it’s been cancelled so far out from the date the competition was meant to start."

Burrows said an alternative event for Otago clubs was being considered, so as to not end the season on a low.

However, it would wait until after a decision had been made around alert levels for next weekend before making any concrete plans.