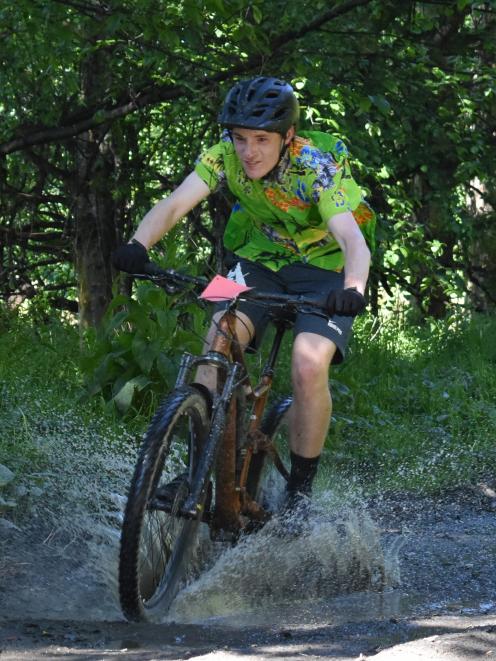 In the premier mountain bike event, the 45km Skyline Challenge, Dunedin rider Andy Toomey opened up a sizeable lead from the start and held it through to the finish.

The 27-year-old builder with Naylor Love clocked a smart 1hr 40min 43sec on the demanding course.

He last had success on the course four years ago, when he won the equivalent event, then a 52km course.

"It was pretty brutal out there," he said of yesterday's race.

"I hydrated pretty well beforehand and had two water bottles on board that carried me through."

Toomey moved from a mountain bike to a cyclocross bike, which proved a wise move considering the course was mostly firm and showed little signs of recent heavy rain.

"I knew it wasn't overly technical, so I thought I'd just thrash it out. I just sat myself in the pain cave for and hour and a-half or so and held on."

Toomey is the current Mountain Bike Otago rider of the year, and finished fifth in the cyclocross New Zealand championships. His next major challenge will be the six-day Pioneer stage race in Queenstown at the beginning of next month.

The first woman home in the 45km Skyline Challenge was Shelley Hersey in 2hr 18min 6sec.

The 43-year-old Dunedin-based educator is a first-year rider and took as much satisfaction out of winning the women's title as she did beating her husband Paul across the line.

Alex Gorrie made a triumphant return to the local running circuit when he won the associated 21km run, clocking 1hr 33min 33sec, with a long way back to second placed Simon Leaning in 1hr 41min 16sec, who pipped defending champion Jonah Smith on the line, relegating Smith to third in 1hr 41min 17sec.

Mel Aitken made use of a visit back to Dunedin to take the opportunity of competing in one of her favourite events. 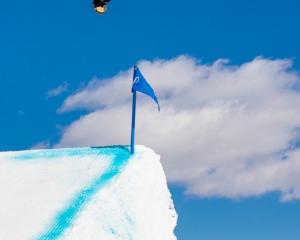 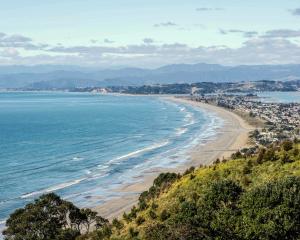